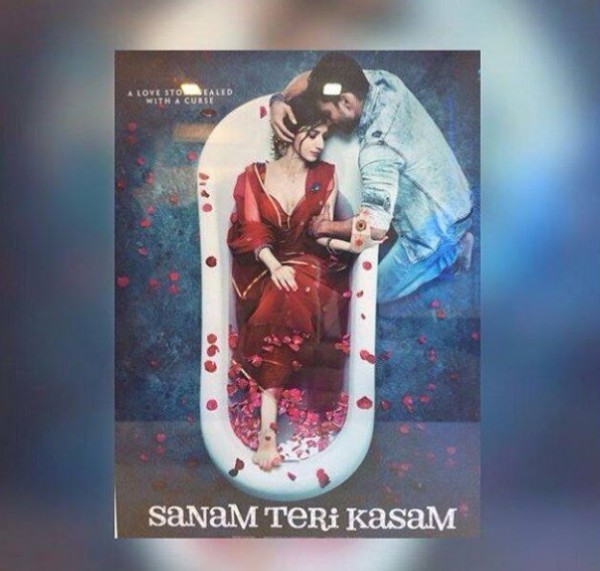 Sanam Teri Kasam’s musical album release is scheduled for this January as the film is also set to release on 8th January worldwide.

For the next cinematic venture ‘Sanam Teri Kasam’, starring newcomers Pakistani actress Mawra Hocane and Harshvardhan Rane,  by the producer Deepak Mukut the musical duo has combined forces with one of Salman Khan’s most liked Indian musicians, Himesh Reshammiya.

Producer Deepak Mukut emphasized the need for the right soundtrack setting the tone of the film. He opined,“And for this, we wanted the best in B-Town. Who better than Radhika-Vinay, who have given Salman his beautiful musical Lucky: No Time for Love, to do justice to the music visually and Himesh to compose the songs.” “It’s a brilliant combination. We have roped in some of the best singers too like Arijit Singh, Ankit Tiwari and Neeti Mohan.”

Let’s see how the music release of the debut film of two new starlets fares among the masses with Himesh Reshammiya’s musical compositions.