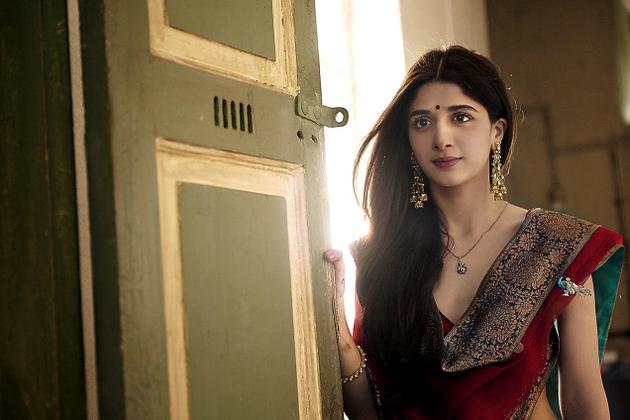 Is the Sanam Teri Kasam star already moving to India? Recently in, the Pakistani actress Mawra Hocane is in the process of house hunting across the borders.

“I have been living in the hotel for the past year and I am tired of it. I want my own space. I have been house hunting in Mumbai for some time now. I should zero in one in the next few days.” Mawra mentioned while talking to Hindustan Times. The 22-year-old Pakistani actress has been shuttling between her hometown, Karachi and Mumbai ever since she made her debut in B-Town, with Sanam teri Kasam; the movie opened the doors of Bollywood for her. Hence she has to constantly juggle between her work schedules in the two countries. “My routine is similar to that of a nomad. But I crave for the comforts enjoyed by a normal girl. In fact, while shooting for my debut film, Sanam Teri Kasam, I turned my vanity van into my room.”

Turns out, Mawra has developed quite a fondness for India. That would explain why she couldn’t stop praising the country, for the love and respect it has shown to her.

“I am happy with the variety of work I’m getting here, and the mix of people I have met,” she added.

She further spoke of her admiration for Priyanka Chopra, while talking about the similarities she feels with the Bollywood turned Hollywood actress, Mawra said, “I feel my career mirrors hers. She is working in the US, and in India, while I shuttle between Pakistan and India. I cherish the feedback I have received from her on Twitter.”