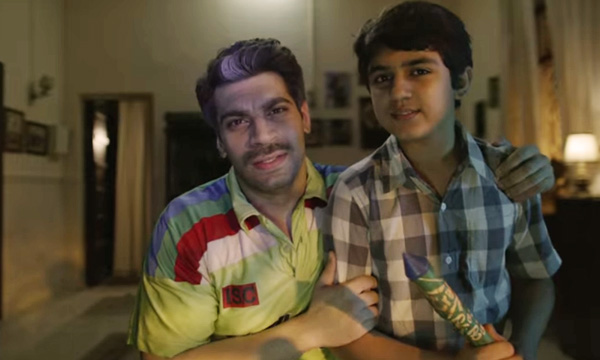 The Mauka Mauka guy is back! Last year’s viral World Cup T20 ad has made a comeback! This time around, the #MaukaMauka guy is shown talking to Shahid Afridi. He goes on to say that Pakistan has met India 4 times at the World Cup tournament and lost every time.

What started off last year as a fun jibe at the Pakistan cricket team by Star Sports, is now a heartfelt message to Boom Boom Shahid Afridi to show India how its done!

The much-anticipated match between Pakistan and India will take place at the Eden Gardens, Kolkata on March 19.