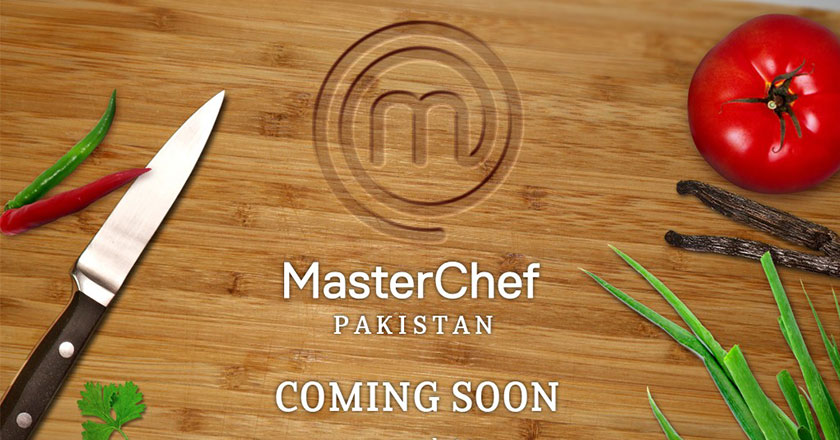 MasterChef PakistanComing Soon only on URDU1

Are you Ready to be the first MasterChef Pakistan?Register Now! http://www.urdu1.tv/masterchef/

The show was originated in United Kingdom in 1990s, created by Franc Roddam, after which it was revived by BBC in 2005. Ever since then, the show has made its way to numerous countries of the world, including United States, Australia, Malaysia, India, Belgium, China, France, Germany and now in Pakistan. Although the show has been announced months back, and BrandSynario was amongst the first ones to cover the nationalization of the international reality show, however the teasers are launched recently.

The international sensation is being brought in Pakistan by none other than URDU 1, the Alliance Media Dubai owned channel, famous for its dubbed Turkish, Croatian, Spanish and Indian Drama series.

So far there has been no official word on the judges of the show, and media enthusiasts can only predict a few names.