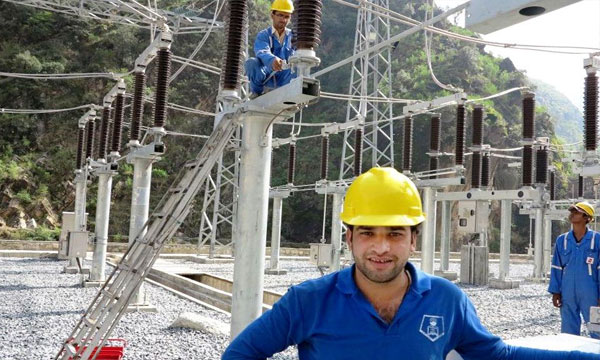 While talking about the Budget 2017-18, Finance Minister Ishaq Dar highlighted the importance of the on-going infrastructure and road projects being conducted across the nation.

He also added that Pakistan is located in a strategic location, this has allowed the country to prosper by offering its valuable resources providing a feasible and viable option for the flourishing trade. 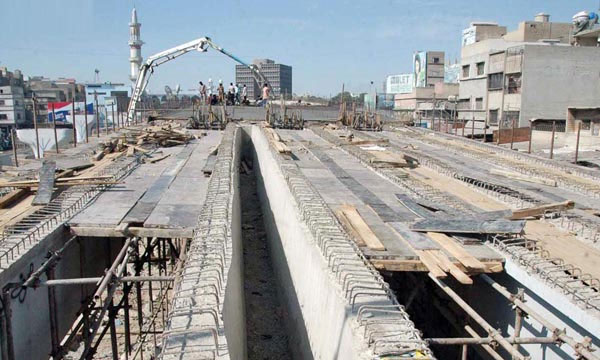 Compared to last year’s budget of Rs 188bn, the new budget which has been allocated for the project during the fiscal year of 2017-18 is now Rs 320bn.

“It should be noted that past governments used to allocate 51 billion rupees in this department, so for us, this is a big achievement.” Said, Ishaq Dar

Following projects are being completed by private contractors: