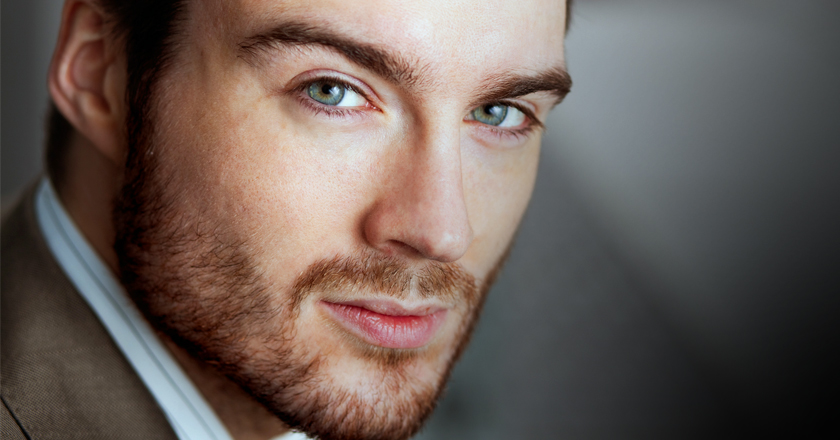 Mashable, the US based media portal, has partnered up with India.com, a joint venture between Penske Media Corporation (PMC) and Zee Entertainment Enterprises Ltd, to materialize its latest expansion idea i.e. Mashable India.

Commenting on its India foray, Mashable Founder and CEO Pete Cashmore said: “As Mashable continues to grow in parallel with the expansion of digital, entering India was an obvious next-step.”

He added, “We are extremely excited to be linking up with Penske Media and the team at India.com, with their expertise in producing premium localized content, we feel they are the perfect partner to ensure that Mashable India will be an incredible success.”

A dedicated editorial team based in Mumbai and New Delhi will be added, creating an Indian social media presence and launching a dedicated site for Mashable India.

“We are thrilled to partner with Mashable as we continue to expand the PMC and ZEE alliance in the Indian digital industry.”

“The company’s phenomenal growth is a testament to the incredible team and leadership in India, and we are confident that Mashable’s addition now quickens the ascendance of this enterprise,” said PMC Chairman and CEO Jay Penske.

Time is ripe for the expansion, since India’s economy is now growing even faster than China’s, with GDP rising 7.5% in 2014, according to recent reports. Facebook just started offering free mobile Internet access to accelerate user growth in the country.

Since its launch in 2005, Mashable’s mission has been to chronicle how technology and digital media are transforming the world. The invent of Mashable India will forward Mashable’s global expansion, which began last year with the UK office, while also adding reporters in Australia and building a strong network of global journalists.