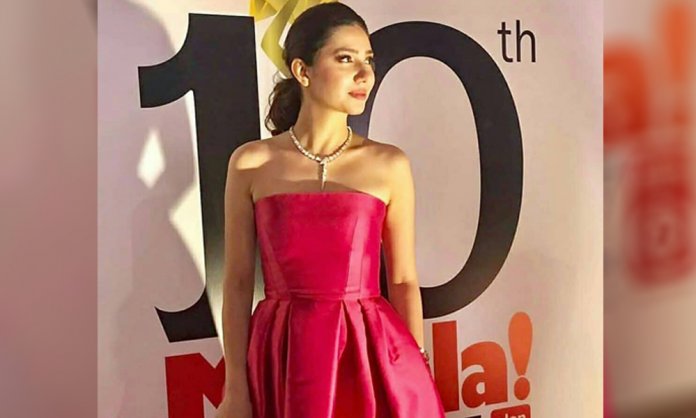 The spectacular Masala Awards 2017 took place last night, 13th of December at the Bollywood Parks at the Dubai Parks and Resort. Although the night was attended by a quite a few B-town celebs, our  Pakistani divas were there to represent the nation at the glamorous affair.

The 10th Masala Awards saw artists from India and Pakistan come together after a long time. The list of attendees from Pakistan included the beautiful Mahira Khan, Mawra Hocane and vivacious Saba Qamar.

However, the Red Carpet was quite a disappointment as celebrities turned up in not-so-flattering outfits!

Find out which beauties made it to the Best Dressed list:

The Verna actress looked elegant in a beautiful watermelon pink gown by Ramia Al Ali Official. She also bagged the award for Asian Woman of Substance.

The diva wore a bespoke Shehla Chatoor gown. We loved the monochrome look she went for. Saba was awarded for Best Breakthrough Performance for Hindi Medium and Baaghi. 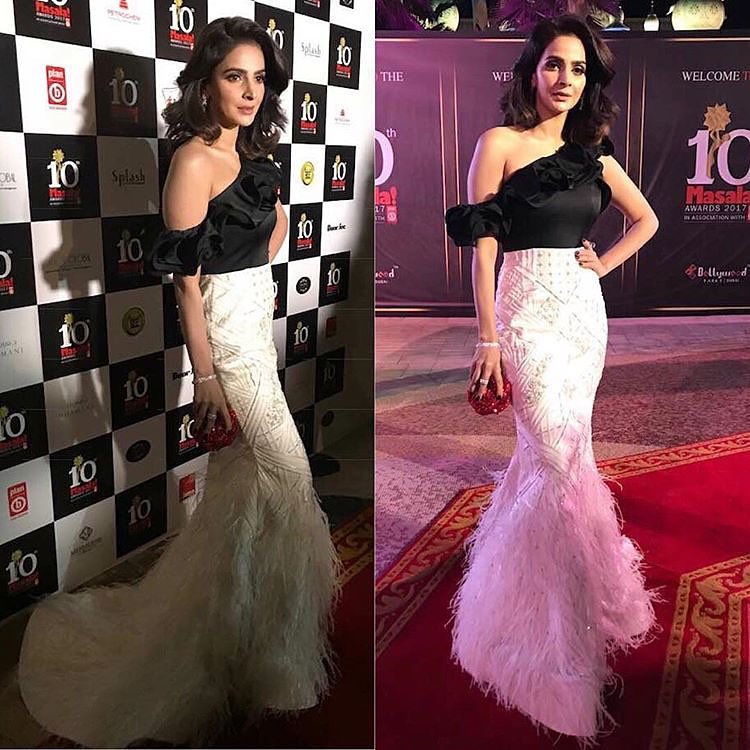 The dapper actor was dressed immaculately well and we couldn’t take our eyes off him! Looks like neither could Mawra. 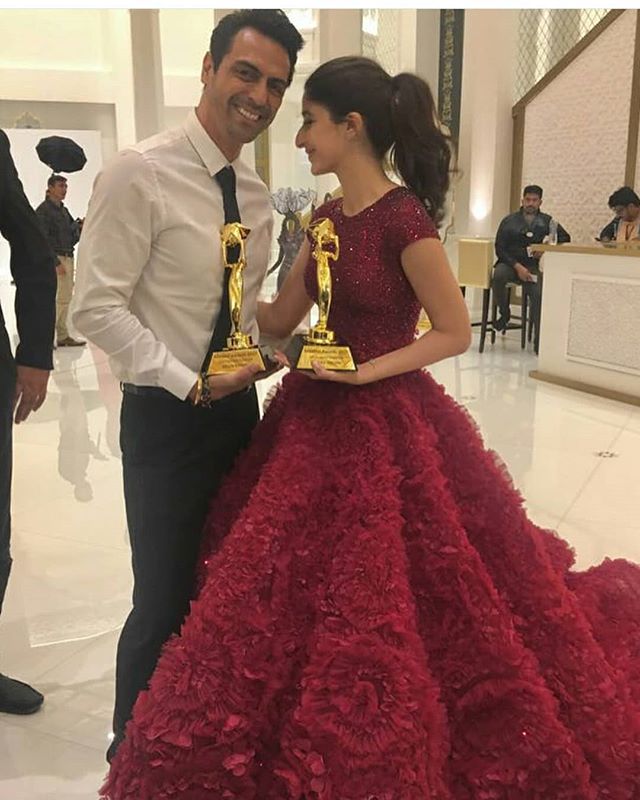 Unfortunately, the worst Dressed List was much longer than expected.

Here’s who made it to the Worst Dressed Celebrities List

The dainty diva chose to stay comfortable in red, a color she’s often seen in. However she was unable to pull off the ruffled blingy gown by Michael Cinco. Mawra brought the red dancing woman emoji to life with this outfit! 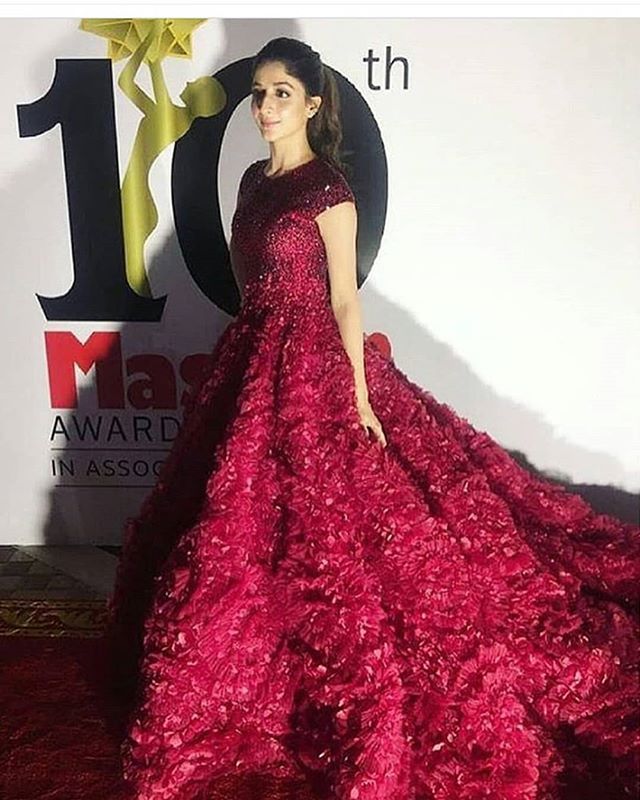 The Bollywood veteran was seen in a blingy white gown, the white crystals were a definite NO-NO. 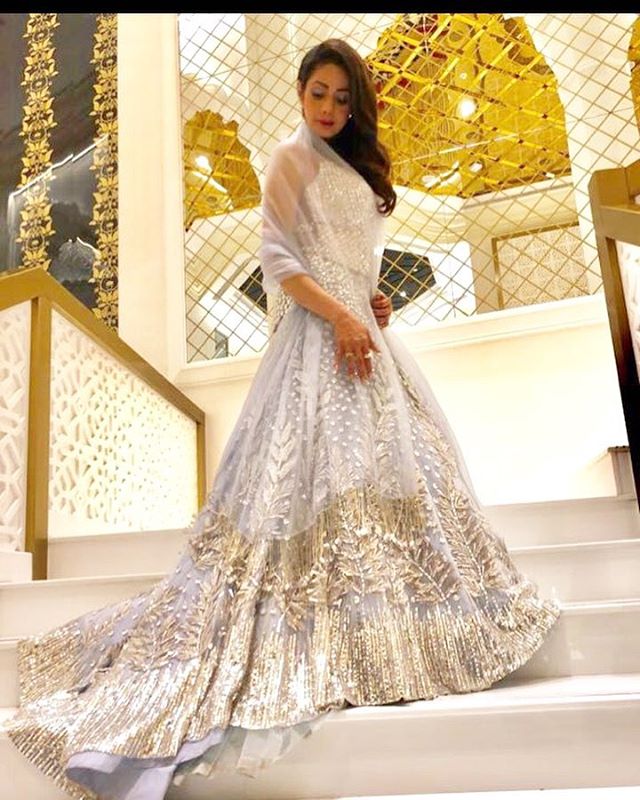 The ultimate drama queen, Meera-ji attended the event for once in a beautiful red gown but unfortunately was not able to pull it off!

Perhaps it was the extra layers of makeup on his face, but the Bollywood veteran actor didn’t impress us with his look for the awards night. 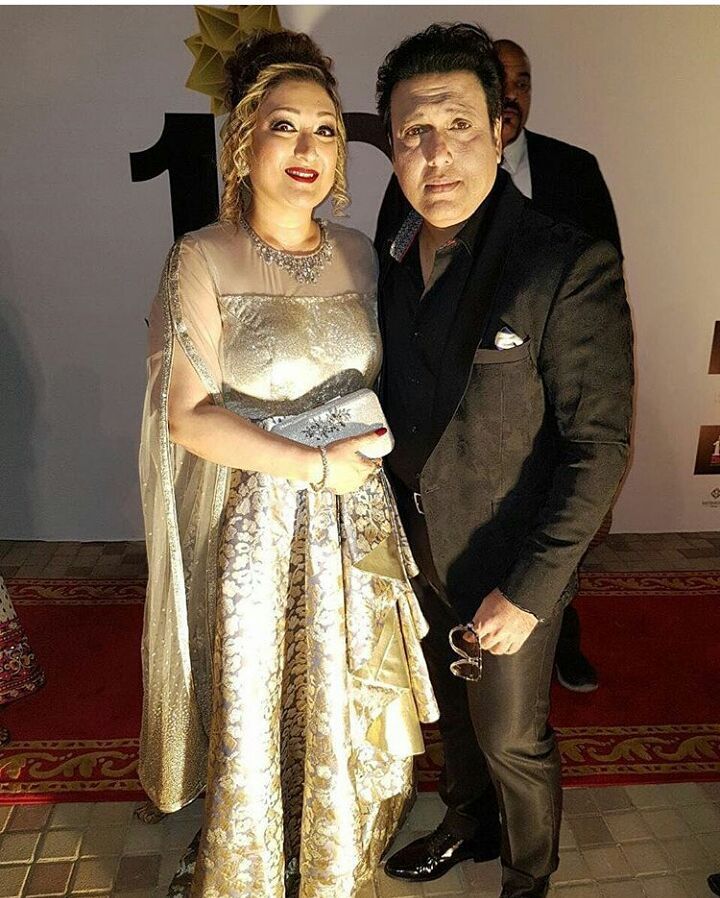 For a moment we thought we had spotted green lantern on the red carpet!