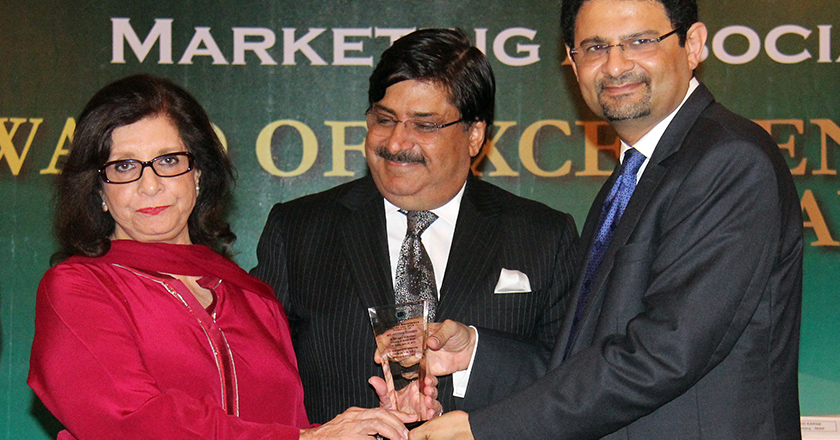 Sultana Siddiqui – President HUM Network, was awarded an Excellence Award by the President and council members of Marketing Association of Pakistan at their Annual Dinner & Award of Excellence Ceremony held at Marriott Hotel, Karachi.

The Pride of Performance recipient has been receiving awards from the time she launched her career as a PTV producer and has met success in every direction she has undertaken in her career path.