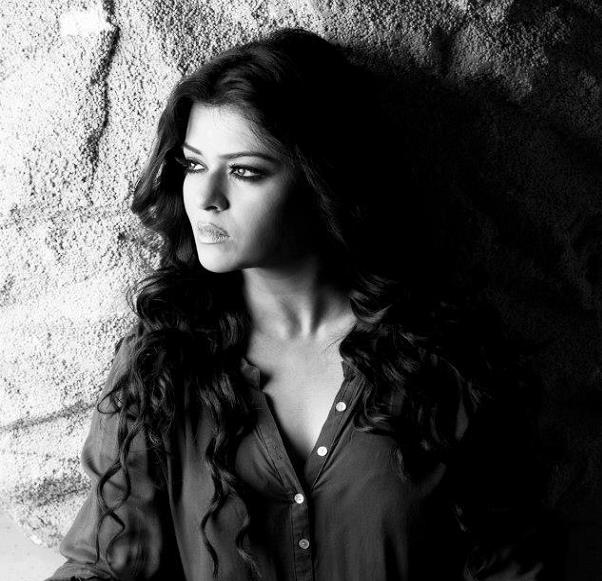 After Fawad Khan, Mahira Khan and Marwa Hocane, another Pakistani celebrity Maria Wasti is all set to debut in the Bollywood industry to work in Indian films and TV serials, revealed by Express.pk.

According to the reports, Maria Wasti claimed that she was being offered for multiple roles from across the borders from a very long time. Considering these offers the actress traveled to Mumbai recently and is in a process to finalize the project on which she is going to set her fist Bollywood debut.

The reports further revealed that the actress will also meet renowned Bollywood stars and will also record an interview with a local TV channel.

Maria Wasti is currently hosting a show from Istanbul Turkey, whereas she is also a part of Court Room Drama series aired on Aaj Entertainment.

Pakistani Celebrities on SunRise From Istanbul on See TV

Will the appearance of Maria Wasti in the Bollywood world be successful and outstanding like all other Pakistani stars?