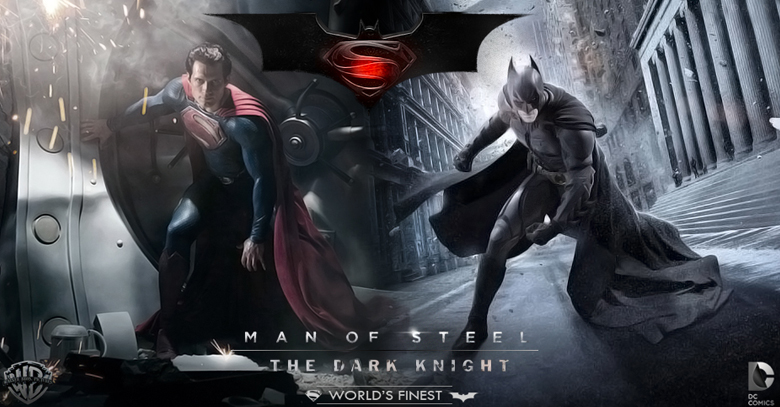 Making his debut in the comic world in 1933, Superman was depicted as a social activist who stood against crooked businessmen and greedy politicians.

Born in the times of The Great Depression, The man of steel was originally conceived to be a liberal idealist by its creators Shuster and Siegel.

The build-up provokes the irony in the fact that the recently released ‘Man of steel’ earned more than USD$ 170 million before they even sold a single ticket.

Warner Bros’ partnered with a careful sum that exceeds a total of 100 brands worldwide. From Superman’s car to his razor, everything seemed to have a price tag.

‘Man of Shill’, as audience started calling it, was adorned with Brand presence and affiliations which is not even close to being subliminal. The movie later on went on to make an additional USD$600 million dollars on the box-office.

As audience exited the 143 minute ‘advertisement spree’, they couldn’t help but feel one perpetual notion all along the movie; It’s a plane..It’s a bird..no.. It..it’s an AD?

“Kachee Goliyaan” a Pakistani cartoonist’s duo, mocked the capes of Superman and Batman being branded over a year ago in one of their comics. Who could have thought the mockery would turn into 170 million dollars’ worth of reality.

Also, in accordance with the comic genius’ prediction, the sequel for the movie is announced with the inclusion of Batman. When one superhero could handle 100 brands around him, it is (not) fit for imagination what Two superheroes could do.

Amongst the major sponsors of Man of Steel are Nokia, Microsoft, 7 Eleven convenience stores, Sears, I Hop, Nikon, Mattel, Gillette, Chrysler, Converse and even The National Guards.

Hollywood is not alien to the marketing concept of ‘Product Placement’, movies like ‘The Dark Knight’, ‘Lorax’ and ‘Happy Feat; have seen their share of product placements.

However, Man of Steel by far stands out with most number of Brand Placements in any movie so far.