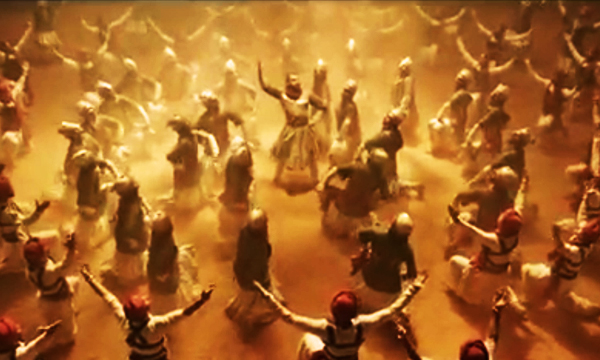 Watch the song video below:

A source said, “The film is easily one of the biggest ever to have come out of the country. It is also the most lavish and mega affair from Bhansali and has complete backing from Eros.”

“Bhansali has an eye for action, even though inherently his films are love stories. With ‘Bajirao Mastani’, he has further excelled himself. The scale and the vision have to be experienced to be believed.”

Bajirao Mastani is set to be released on December 18, a mere 17 days away.