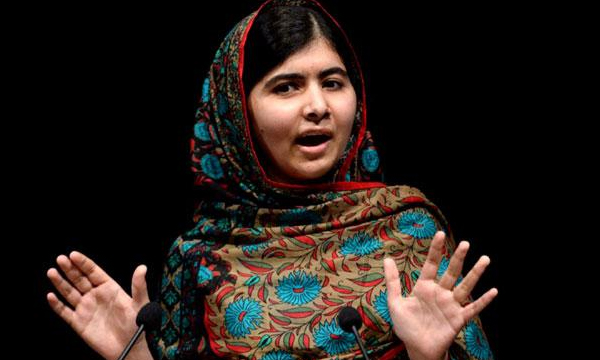 Nobel Laureate Malala Yousafzai and her family have become millionaires owing to her best-selling memoir describing her life in the valley of Swat under Taliban regime and her appearances at the lectures delivered across the world.

In her book ‘I am Malala’, co-written by the ‘Sunday Times’ journalist Christina Lamb, the teenage activist has accounted her ordeal as a survivor to the suppressive Taliban rule in the Swat valley and relived the grisly incident of her being shot in the head by Taliban. Spokesman from Nielsen Book Research stated that her memoir, ‘I Am Malala’, published in 2013, has sold 287,170 copies in Britain earning 2.2 million pounds and over 1.8 million copies worldwide. A research conducted by the US-based Institute for Policy Studies ranks Malala as one of the highest earning Nobel Laureates, making 114,000 pounds per speech.

An educationist and a human rights campaigner himself, Malala’s father also delivers lectures.

According to the reports making rounds, Salarzai Ltd – the company set up to protect the rights of her life story conjointly owned by Malala, her father Ziauddin Yousafzai, and her mother Toor Pekai had 2.2 million pounds in the bank back in August 2015.

Salarzai Ltd was established in 2013 in London and operates independent to the Malala Fund, which is a charitable organization set up to help girls to safely complete their secondary education worldwide.

At a conference in London, earlier this year, Malala had urged world leaders to raise 1.4 billion dollars for Syrian refugee children, aiding their access to education.