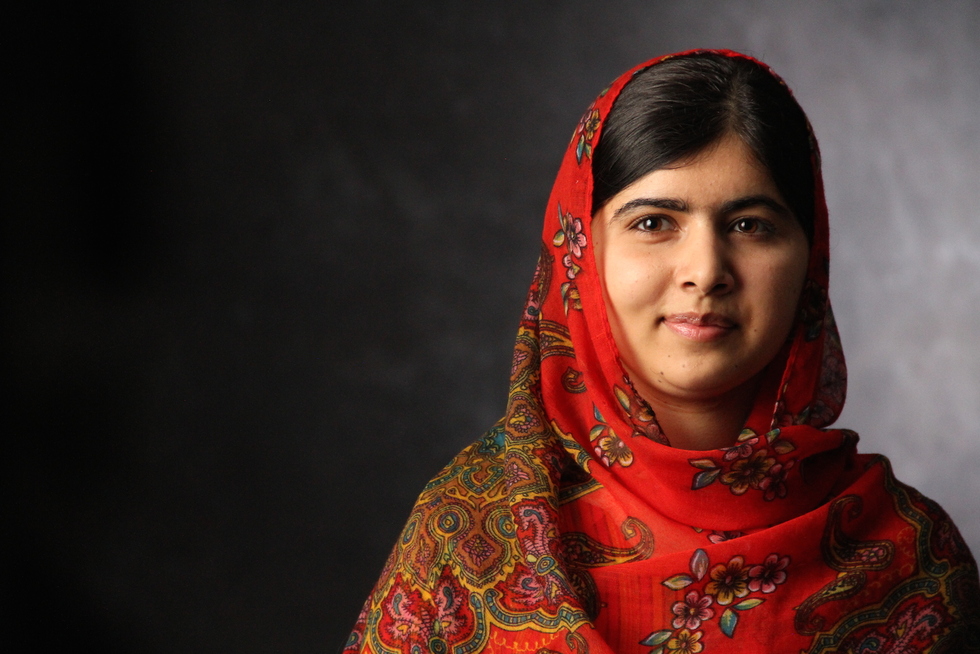 Malala Yousafzai has bagged yet another feat! The Pakistani teenager has been made youngest ever United Nations Messenger of Peace, the highest UN honor for promoting girls education.

Just 19, the Nobel Laureate winner has made it to the headlines for being praised by the United Nations Secretary-General Antonio Guterres.

He was in deep admiration about Malala and commented:

“You are not only a hero, but you are a very committed and generous person”

Yousafzai was just 17  when she grabbed the title of the youngest person to win the Nobel peace prize in 2014! 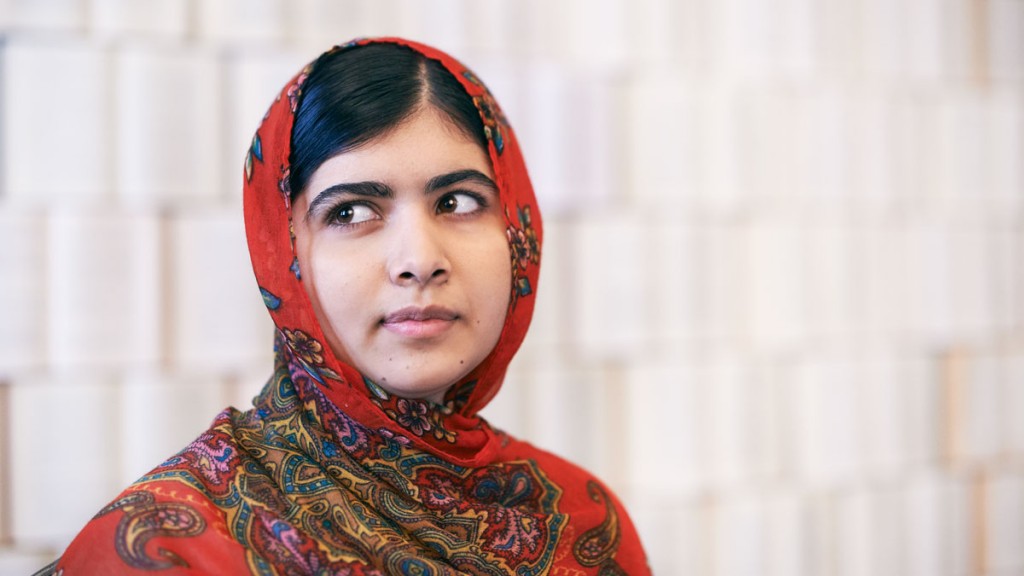 As soon as the news made its way to the internet, the Pakistani Twitterati rose to applaud her!

They tried to bury us. They didn’t know we were seeds”
(Mexican Proverb)#MalalaYousafzai UN messenger Of Peace.

Women are much stronger compared to the opposite sex, there are millions of #MalalaYousafzai in the world, not all their stories are known.

Heartily congratulations to #MalalaYousafzai for becoming the youngest UN Messenger of Peace! #YoungWomenLeaders. 🙂👏👏

A brave girl on her way to become an outstanding woman. #MalalaYousafzai https://t.co/S7LWUFGRrf

Everyone by now has heard of Malala and her inspiring story when she was shot in the head by the Taliban in 2012. Aside from that, she is a female rights activist- a strong advocate of the education of young girls and women empowerment. She has co-founded the Malala fund to provide girls the education that they deserve, with up to 12 years of schooling

She has co-founded the Malala fund to provide girls the education that they deserve, with up to 12 years of schooling.

Pakistani Women on a Mission to Break Global Barriers

What do you think about Malala Yousafzai’s latest feat?