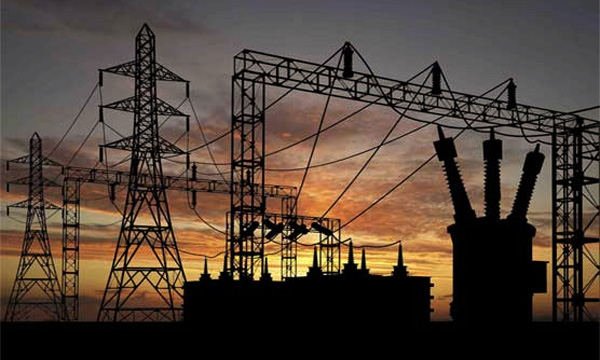 A major power breakdown struck in some parts of Punjab, Sindh and Khyber-Pakhtunkhwa due to tripping at Mangla Power House. According to the spokesman of WAPDA, the power breakdown occurred due to a technical fault and efforts are underway to rectify the fault. A 220 KV main transmission line in Muzaffargarh tripped, causing the fault.

Following the outage, operations across railways stations, airports and other government offices were affected. Several areas across Punjab and KP are out of electricity due to the fault in Mangla Power House.

The power outage also hit Allama Iqbal International Airport in Lahore affecting flight operations. According to Samaa, the generators in the airport were also out of order due to which immigration process of the passengers was also disrupted.

The WAPDA teams have not given any time frame for the rectification of  the fault but said that the electricity will be restored soon.