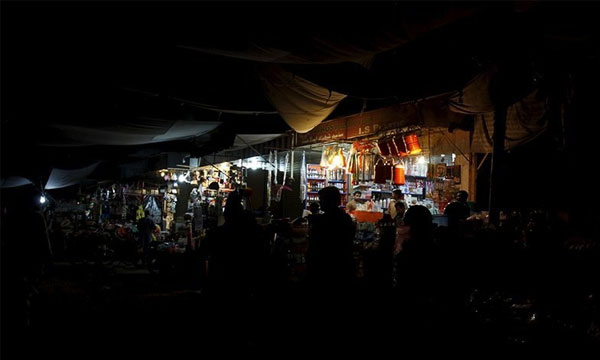 The commercial hub Karachi once again loses itself into darkness on Friday morning, leaving most of the areas without power. According to the reports issued by K-Electric, the power breakdown occurred when a high extension line tripped early Friday morning after reported light showers in different parts of the metropolis.

Due to the disruption, many grid stations went down. On the other hand, the spokesperson of power utility revealed that soon after the blackout, the restoration work was started and they were able to provide electricity to most of the areas until now.

Meanwhile, the reports further revealed that the power breakdown in Karachi also caused the water supply to suffer. Pumping Stations including Dhabeji, Gharo and Pipri areas were unable to supply water to many parts of the city due to the power outage.