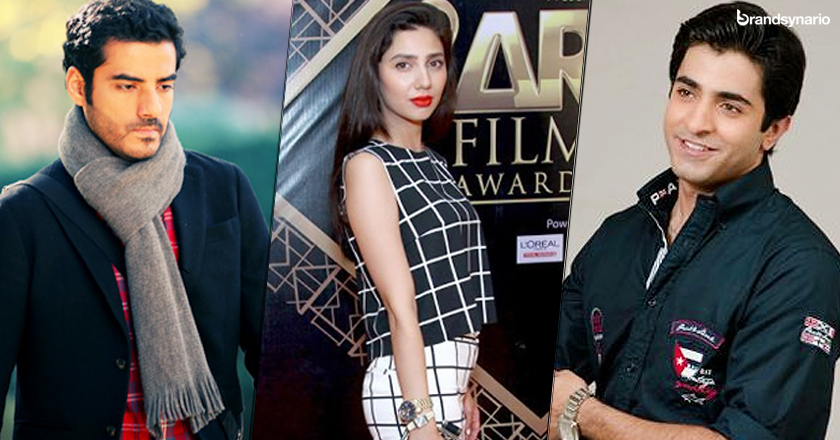 Mahira Khan, known for her damsel in distress roles on small screen, will be seen in a new avatar in Sheharyar Munawar Siddiqui’s movie production debut, Ho Mann Jahan.

Mahira Khan will be seen in a more modern attire rather than her usual traditional shalwar kameez looks. While talking about her character in the movie, she said, “She is an urban girl.

Even Shehr-e-Zaat’s Falak, which was a modern character, wasn’t like this. She’s a musician; she’s just a nice, sorted girl of today, a real person. She has her quirks but she’s a regular girl. Feeha Jamshed will be doing most of the wardrobe for this character and has designed some outfits especially for this role.”Previously, Feeha Jamshed had designed her wardrobe for the blockbuster drama serial, Humsafar.

Ho Mann Jahan, the coming of age story of three friends, is slated for release in 2015 and will be directed by the renowned ad film director, Asim Raza.

While the cast and crew of the movie refused to divulge in details, the producer Sheharyar Munawar, of Meray Dard ko Jo Zuban Milay fame, was quoted saying, “The movie is an urban contemporary youth story. We are done with 20 days of shooting. We have 40 days of shooting left so we have a long way to go still.”

This is not the only upcoming big screen project for these stars. Sheharyar Munawar Siddiqui will be seen soon in the talented Hamza Ali Abbasi’s directorial “Kambakht” and Mahira Khan is all set to make her Bollywood debut opposite Shahrukh Khan, in Farhan Akhtar and Ritesh Sidhwani’s Raees.