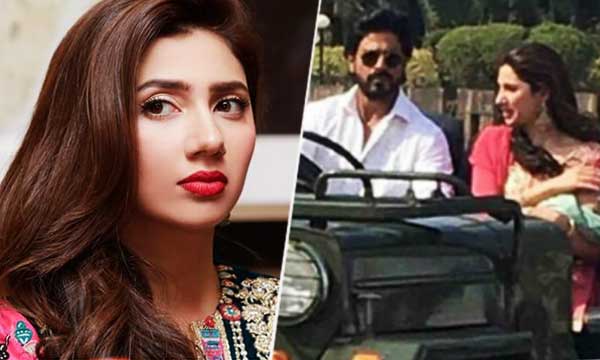 The hate movement against Pakistani celebrities in Bollywood shows no signs of slowing down. The recent buzz is that Mahira Khan is the latest star from Pakistan to face the wrath of the whole political hullabaloo in her upcoming Indian movie, Raees.

According to a report by the Mumbai Mirror, the filmmakers have now chopped down a lot of scenes, featuring Mahira Khan in the gangster flick to avoid all the fuss ahead of the film’s release.

This year in February, both the Khans had their scenes filmed in Bhuj, Ahmedabad, and Mumbai.

Even a behind-the-scene glimpse of the duo surfaced on social media in which King Khan was driving a classic jeep with Mahira sitting beside with a baby, in hand. 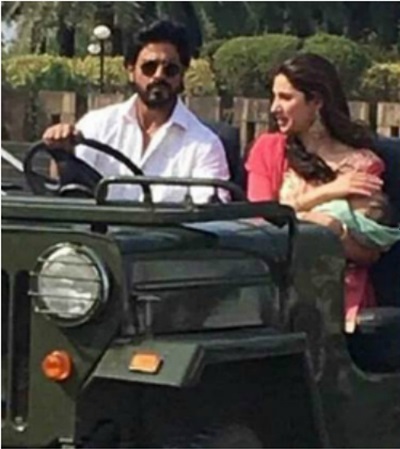 However, this was the last time the Humsafar haseena was spotted in India. She had two songs and a romantic scene with SRK to be shot across the border. But it has been all axed down and won’t be even filmed at any foreign location.

“She does play Shah Rukh’s love interest, it is not really a romantic film,” told a source to Mumbai Mirror.

“This one revolves around the conflict between Shah Rukh Khan who plays a bootlegger, Raees Alam, and ACP Ghulam Patel enacted by Nawaz (Nawazuddin Siddiqui) who is on his trail. So, it wasn’t difficult to trim her role which has been done with the intention of not hurting public sentiment,” informed the source.

Seems like Mahira is experiencing the same fate with her big Bollywood debut!