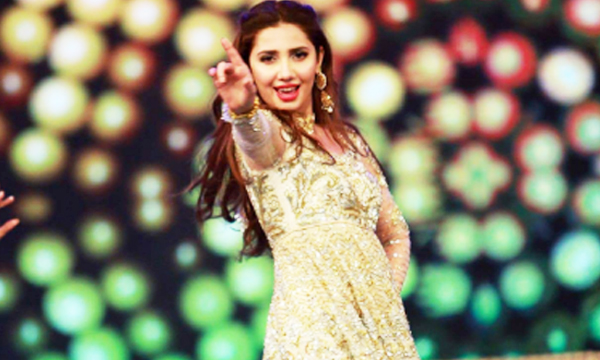 It is confirmed! Mahira Khan is the lead actress in Shah Rukh Khan’s Raees and is not being dropped from the movie. The producer of the film,  Ritesh Sidhwani has smacked down all the rumors and we are overjoyed with the news!

Speaking to the press at an event, Sidhwani expresses his disapproval about all the rumors and clarified that Mahira Khan is very much starring in the movie.

“I do not understand where all this is coming from. I would only say one thing – I have shot with the girl for 45 days and finished the film, I hope that clarifies things” The producer explained why he remained silent all this time!

“I was not reacting to such reports or commenting because I feel that when someone speculates something and you go and respond to it, you are providing a platform to such speculations and rumors”

He added that it is better to ignore all these gossips!

“I feel it is better to ignore such things. I don’t want to talk about ‘Raees’

Well, now we are relieved that our Queen Khan is very much in the movie and will be seen with Bollywood Badshah, Shah Rukh Khan!

Earlier in an interview, Sidhwani also revealed that Raees’s release has not been postponed and will hit the theaters on time.

“We are sticking to the release date we announced earlier for Raees. I don’t think something like a ban has happened. The association has itself written to the government that people who have already made their films, who have completed their shooting, we should respect that.  he said.

So let’s bid a happy farewell to all the tittle-tattle now as Mahira Khan will soon sizzle on the Indian silver screens in Raees.