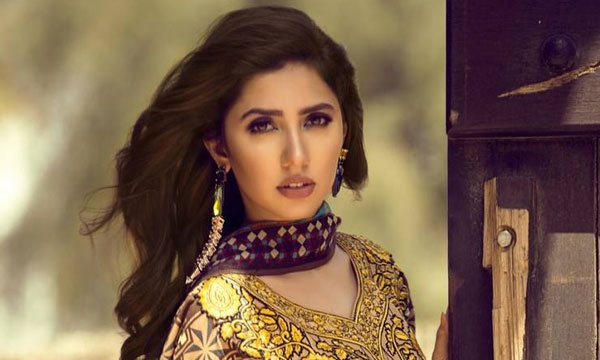 Fans of Mahira Khan and Fawad Khan were eager to witness the Humsafar reunion in Bilal Lashari’s upcoming movie, tentatively named as Maula Jatt 2. But seems like it is no more happening!

The recent buzz as reported by Dunya News and Express.pk reveals that MK has opted out of the project! Now, Bilal Lashari is up and about again, hunting for a leading lady to play the role of Mukko Jatti!

We all know that Queen Khan is working on Shoaib Mansoor’s “Verna” and is busy with the shootings. She has just recently signed “Saat Din Mohabbat In” with Shehryar Munawwar.

Muni : what are you going to write ? Your captions suck !! Me: I don’t know ??? Muni: that is the caption !!! Hahah to receiving many such pearls of wisdom from this beautiful girl in the years to come … #muni #mahirakhan #chaddybuddy #neeliaurtipu #idontknow

With two movies under her belt, MK is quite busy with her hectic schedule and has now opted out of Bilal Lashari’s movie.

Already, Fawad Khan, Hamza Ali Abbasi and Humaima Malick have kickstarted shooting and probably the flick will be released this year!  Now the squad of four has been reduced a trio.

Maula Jatt 2 is a high-budget remake that might restore a genre that ceased to exist in the 90s. It is likely that the reboot will make it to the cinemas in early 2018 or late 2017! Cannot wait to see all the three superstars share screen space in cinemas together for the first time!

Hamza Ali Abbasi will be playing the role of Noori Naat and Khan will be donning the role of Maula Jatt. Humaima will play the character of, Daroo Natti.

The title is still a mystery of the movie as it will not be named Maula Jatt 2, as announced by Bilal Lashari earlier.