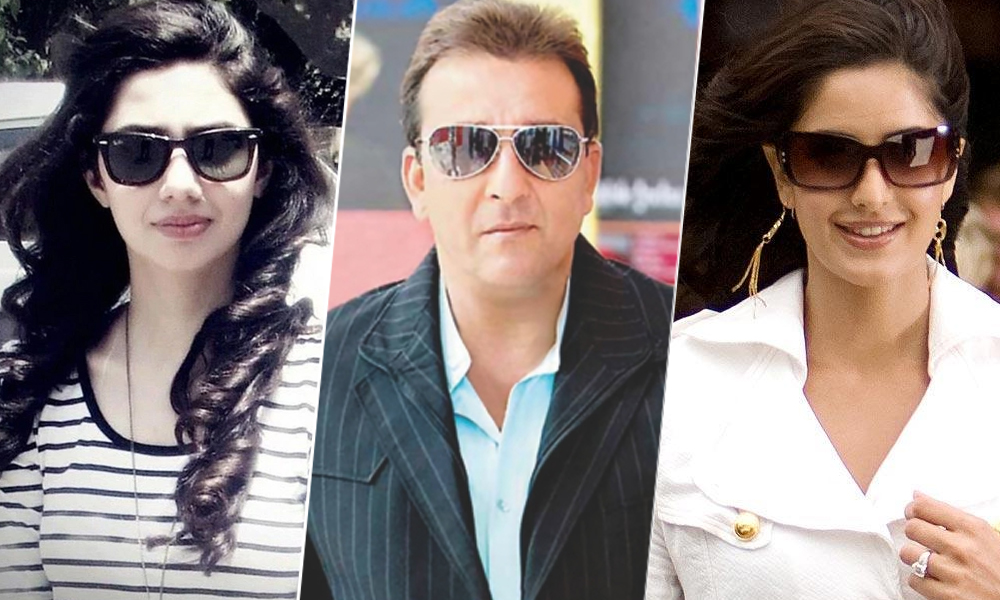 B-town is abuzz with news about an upcoming new movie which will mark the productional debut of our very own Legendary Pakistani cricketer, Rameez Raja. He has mentioned that he has already signed Bollywood superstar Sanjay Dutt as the male lead according to online website spotboye.com The surprise doesn’t end here folks, Raja expressed to an Indian newspaper that he would love to rope in Pakistani heartthrob Mahira Khan and Bollywood beauty Katrina Kaif for his movie as they have immense talent.

Talking about the movie, the former Pakistani skipper mentioned that the film would revolve around the theme of destroying terrorism through cricket.

Seems like we could soon be seeing the ‘Raees’ leading lady, Mahira opposite the Bollywood superstars Sanjay Dutt and Katrina in the near future!

Let’s wait and watch who ‘Rambo’ Raja signs for his upcoming movie.