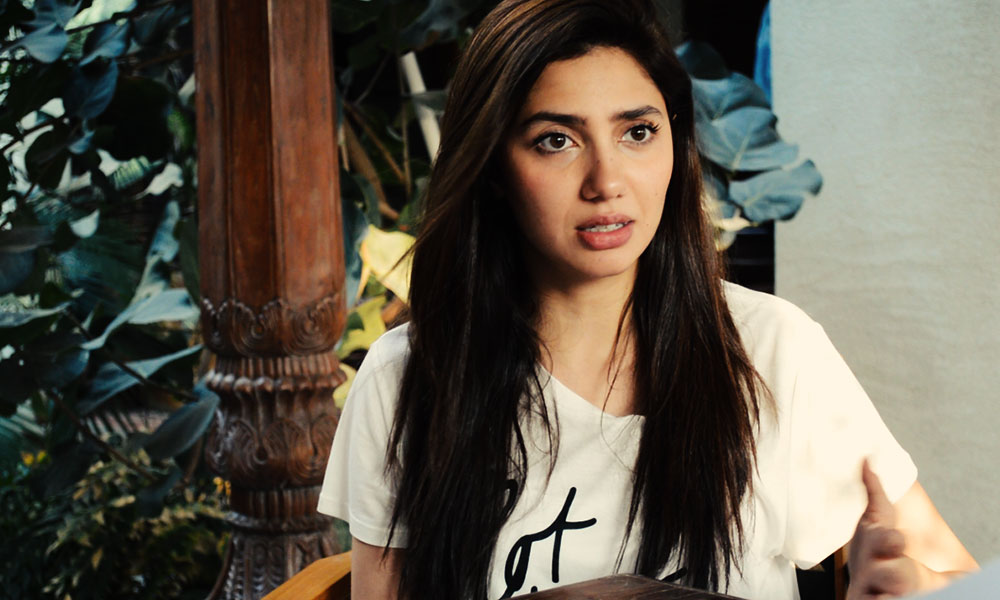 Watch Mahira Khan in an exclusive interview with Brandsynario. The ever so charming style diva opens up to our Managing Editor, Farhat Kapadia Mehboob about her career choices, co-actors and upcoming movie, Ho Mann Jahan. Khan, who began her career as a VJ is now an international sensation with one hit after another.

Mahira will make her grand Bollywood debut opposite none other than King Khan himself in Raees, slated to release in 2016.