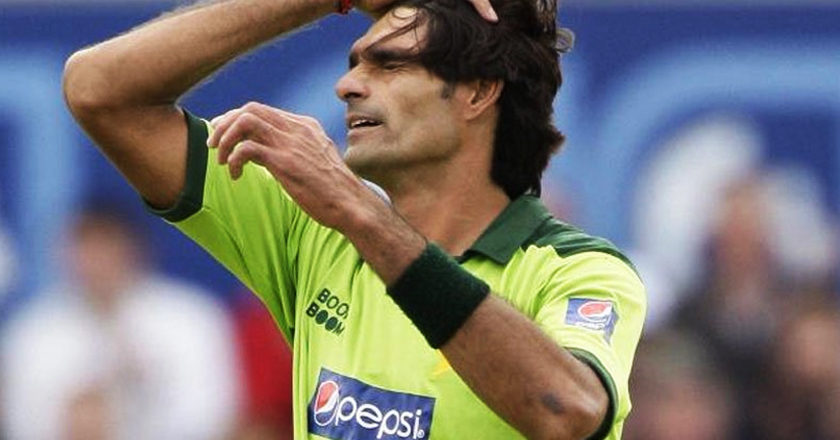 The Pakistani cricket team might not be doing well on the field, but it is most definitely ruling the search engines!

Google reports that the Pakistani cricket team is currently the most searched for team at the search engine giant. The study, conducted during the ongoing ICC Cricket World Cup 2015, states, “Despite two humiliating defeats against India and the West Indies, Pakistan team still continues to dominate search influence and continues to remain the top searched team from the tournament.”

What is more surprising is that our arch rivals, Indian fans are also searching about our team players!

At 7 feet 10 inches, M. Irfan may very well be the tallest player to play first-class and international cricket!

Fans all over the world are searching for physical traits of James Taylor, English batsman. As the player made his appearance at the World Cup 2015 ground, the search for ‘How tall is James Taylor’ sustained a spike 40 times higher than ever.

Apart from these popular trending teams, Afghanistan leads the search rankings amongst teams with a smaller fan following, followed by Bangladesh, Ireland and UAE cricket teams.