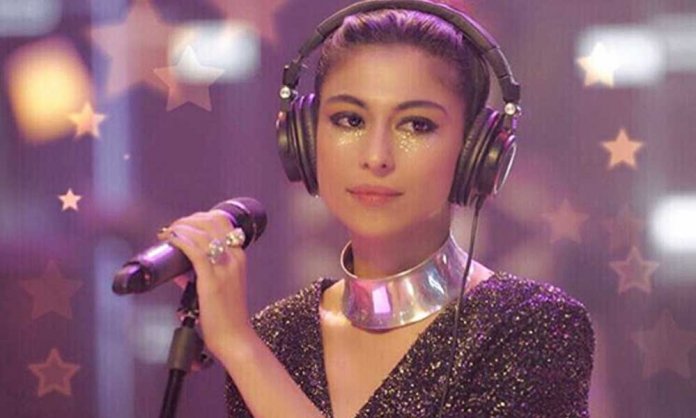 We all know how a number of celebrities created an uproar around the country when they requested Lux Style Awards to remove their name from the nominations.

However, this controversy caused a clash between the supermodel Iman Aly and Eman Suleman and their debate went viral on social media. 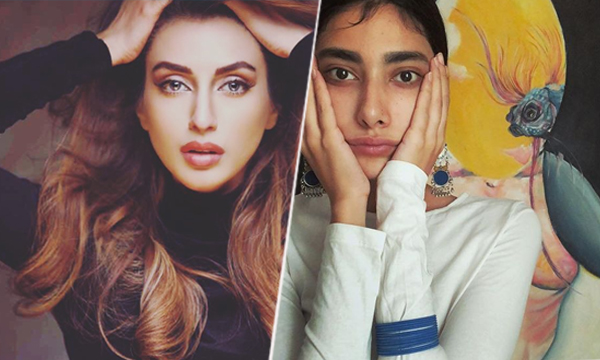 Eman Suleman did not shy away to take a dig at Iman Ali and wrote:

And now Meesha Shafi has entered the battle zone and has lauded Eman Suleman, whilst taking a dig at Iman Aly.

There’s a new Eman in town. And she’s not just beautiful from the outside. The substance she holds within is absolutely stunning!

So so much better than the last one.

Seems like Lux Style Awards controversy will take a lot of time to die down.