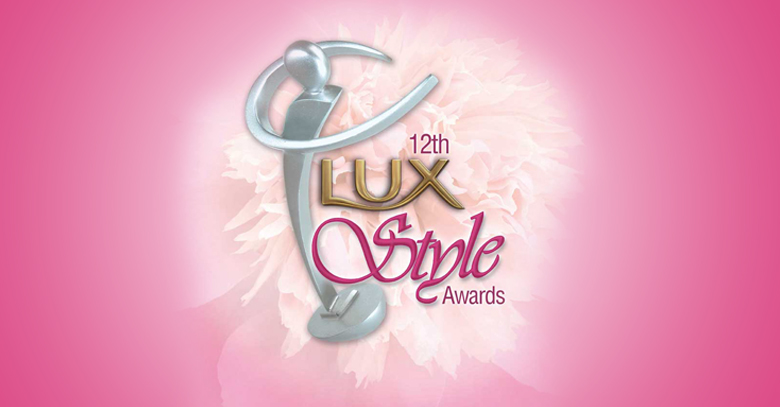 KARACHI, July 4 – The prestigious Lux style awards are to be held in 2013, celebrating success, appreciating new talent, along with paying tributes to legends.

The Lux Style Awards (LSA) have been the most awaited event for the Pakistani Film Industry. Making its debut in the year 2002.

LSA is a star-lit night, packed with powerful performances, award distributions and entertainment.

According to the critics and the leaders of the industry, awards are a proven motivation for each and every celebrity or individual associated with Pakistani media.

Although LSA has often been accussed of having a biased approach towards choosing the winner, it is all about spreading entertainment to the audience.

Models, actors, designers and others together celebrate the success that the Pakistani industry celebrates with Lux Style Awards.

Considering that the Pakistani industry is finally in the growth stage, the film industry has influenced and changed the people of the Pakistani society, which is highly commendable altogether.

Completing more than a decade of celebrations, the company now manages to further improve the Lux Style Awards, adding more entertaining activities, in order for the Pakistani masses to enjoy.