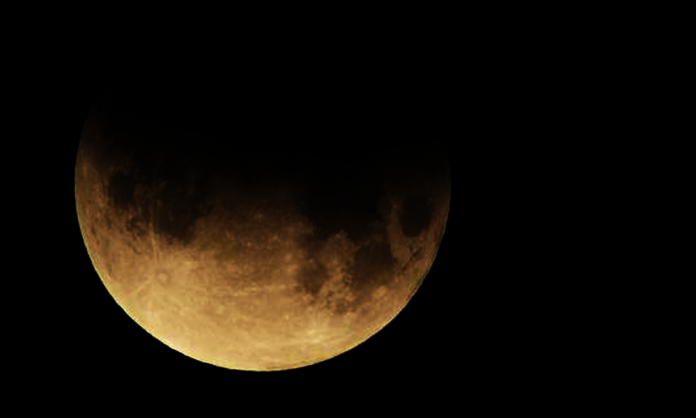 Pakistan is going to observe its second penumbral lunar eclipse tonight, 7th August 2017. The maximum view of the eclipse will occur on 7th August, 11:20PM.

The partial eclipse will be visible in Asia, Africa, Australia and some parts of Europe. 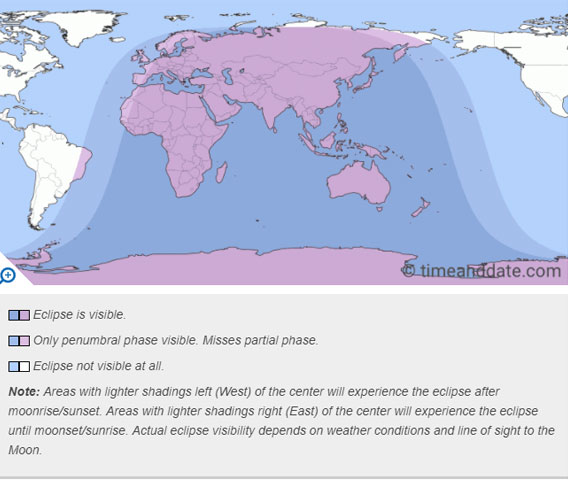 Why do we Witness a Lunar Eclipse?

A partial lunar eclipse occurs when a portion of the Moon passes through Earth’s umbra shadow. Depending on the type of eclipse, we can witness a dark red or rust colour, or simply a charcoal grey colour appearing on the shadowed portion of the lunar surface.

In simple words, a Lunar eclipse is when the Earth casts its shadow on the moon. 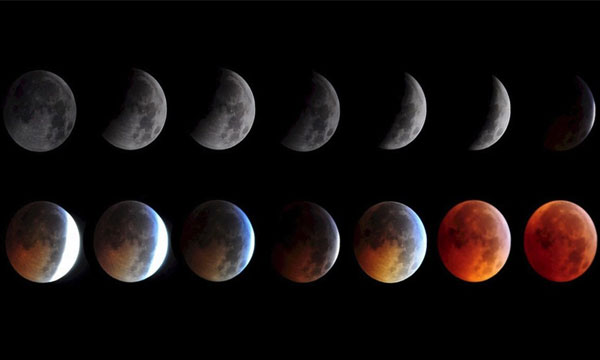 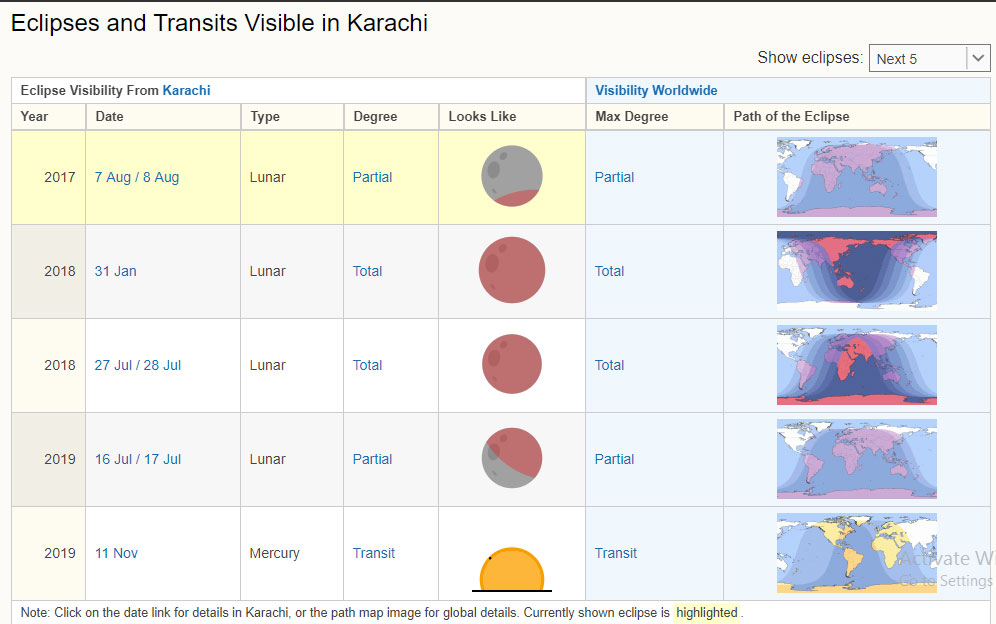 Are you ready to take your telescopes?

PS4 vs PS5: Is Now The Right Time For Gamers To Upgrade?

How To File A Complaint Against A Cyber Crime In Pakistan

IVS Admissions 2020: Here’s Everything You Need To Know