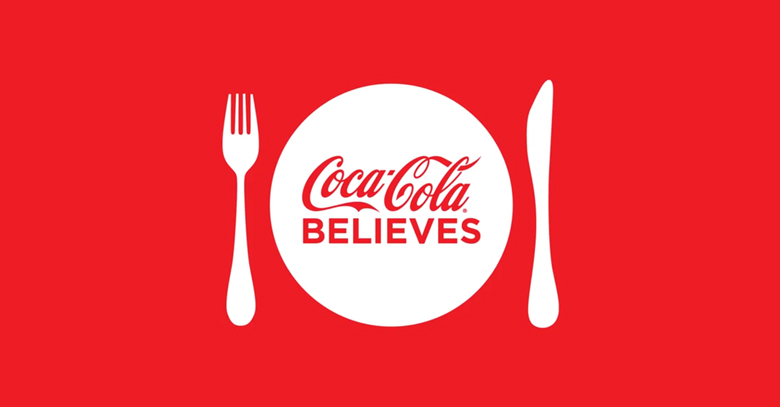 Coca-Cola has always blown us away with their innovative marketing strategies and ever so lively commercials with themes that really leave a lasting effect. Its recent commercial, aired in Romania, is no different where it showed that 60% of people in Romania eat alone in front of the television rather than with their family.

Integrating with twitter, Coca-Cola made use of live tweets to gather people to relive the long-forgotten tradition, of eating together, in Romania. The Ad runs live tweets allowing the audience to invite friends and family over for dinner.

This was a technically sophisticated process which required a special code but it all paid off as Coca-Cola made headlines in the national news channel for its efforts.

The Ad not only took Coke to new heights it also allowed Twitter to cash in on the opportunity as its user base, in Romania, went up by 15%. The most important outcome of this effort was that Coca-Cola was able to reinforce its message of spreading happiness by bringing people closer.

Another positive outcome that Coke achieved was that people actually preferred watching the commercial during their favorite shows. This is the sentiment that many brands still struggle to bring out in people.

Coca-Cola seems to have cracked the code for successful advertisement as they ‘keep it simple’, ‘connect with people’ and reinforce what the brand stands for. With just a pinch of innovation Coca-Cola seals the deal and comes out on top on the list of most preferred brands every time.