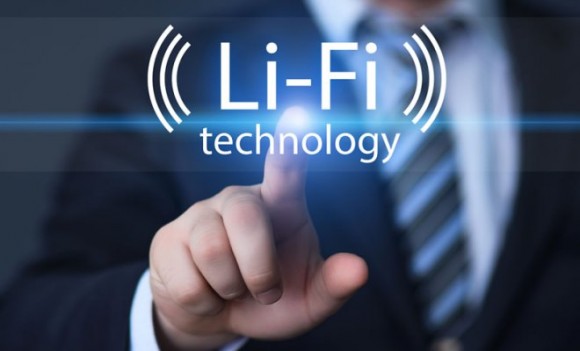 The new wireless internet technology Li-Fi has proved to be 100 times faster than Wi-Fi as it has achieved a lightning fast speed of one gigabyte per second (1 Gbps) in the field tests which means you can download a high-definition movie in seconds.

An Estonian startup Velmenni has tested the Li-Fi technology for the first time in real-world offices and the industrial set-up in Tallin by using Visible Light Communication (VLC) technology, which can transmit data at a super fast speed by blinking of LED lights. The company claims that this is a major breakthrough in VLC technology by developing next generation smart LED Bulbs dubbed as Velmenni Jugnu that are capable of transferring data via visible light at mind-blowing speed.

Currently, the company is experimenting Li-Fi internet network and VLC technology in a couple of pilot projects to find out the strengths and weaknesses before a larger scale trial.

One of the main features of Li-Fi technology is that it is secure from external access because its light-based signals which cannot pass through walls and are stronger than Wi-Fi signals.

If someone thinks that blinking of Smart LED bulb can make your house or office like a club, then you are mistaken because these bulbs flicker at such a fast rate that it will go unnoticed by the naked eye.

A massive scale of LED lights upgradations and integration with infrastructure is required for the adaptation of Li-Fi internet which will take some time. Still scientists are saying that the days of Wi-Fi technology are numbered because Li-Fi technology with 1Gbps speed can change the whole internet world.

The Li-Fi technology idea was first presented by German physicist Harald Haas in 2011 and earlier this year the technology acquired a speed of 224 Gigabits in a Lab Test.

Related: Top 10 Ways to Save your Smartphone from Getting Hacked