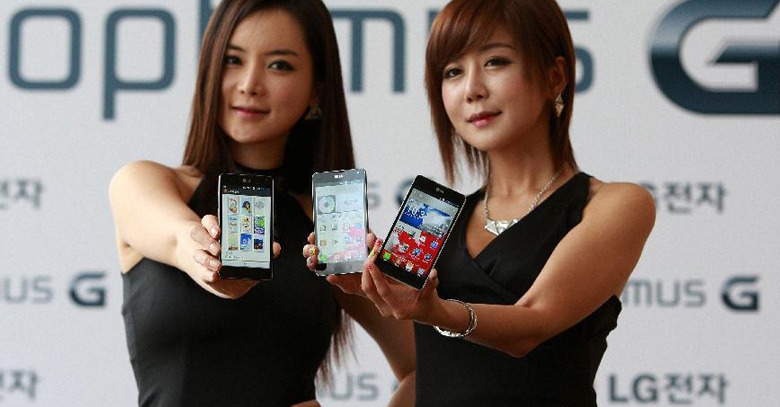 Korean electronics giant LG, after the release of its Tablet has recently launched its Optimus G Pro Phablet for Asia at an event in Macau.  LG Optimus G Pro was unveiled for the Korean market back during Mobile World Congress this year.

The 5.5-inch 4G LTE handset was reported to reach Hong Kong in June, and from there it was to be released in other Asian countries like India, Indonesia, Malaysia, Singapore, Taiwan, Thailand, Vietnam and the Philippines.

LG planned to roll out the G Pro in European markets in the “next several months” after the phone is available in Asian countries.