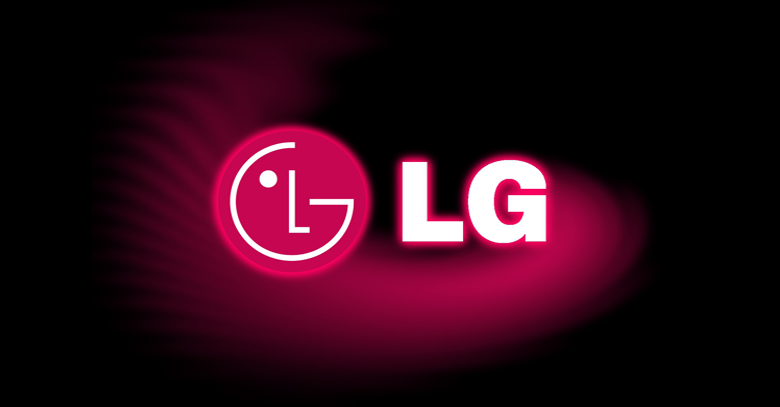 JULY 15, 2013 – LG revealed the world’s thinnest LCD Screen, which is expected to be incorporated into Optimum G2 and Nexus 5. Both these devices are to be introduced in the upcoming months.

With the introduction of this, LG has created the narrowest and the thinnest Full HD screen available globally.  The overall screen is 5.2 inches in height and 2.2mm thin.

LG has created these screens, with a 1920 x 1080 resolution, using its Advanced One-Glass-Solution (OGS), a novel technology that has been built for the 5.2 inch panel.

This technology has given LG’s screen absolute advantage, as it would outdo the popular AMOLED screens in terms of resolution, brightness and contrast.

It would allow manufacturers and technicians to create Smartphones slimmer or that they would then be able to use larger batteries, in order for the screen to function at its best.

With red, blue and green pixels, the user would be able to read the screen even when sitting under the sun at the beach.

LG has great anticipations with the product take over Smartphone industry with this addition.