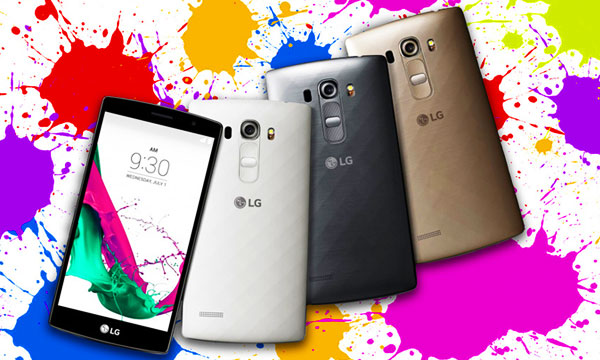 LG has launched G4 Beat at a much pocket-friendly rate than its previously launched G4 which is by far the best it has to offer as yet!

The design closely resembles G4 including rear-facing buttons and others. The only difference between their hardware is that G4 has leather options whereas G4 Beat will only come in the ceramic plastic finish.

It has an 8-megapixel camera on the back and a 5MP camera on the front, which can actually make good selfies. It will come with LG’s laser auto-focus sensor and color spectrum sensor, which helps snap photos with accurate, lifelike colors.

LG G4 Beat will initially be launched in Europe and Latin America, followed by it’s launch in other markets including Canada, India, Russia and others.

It will be available in three colors including metallic silver, ceramic white and shiny gold.

Have something to add to the news? Share with us in the comments below!