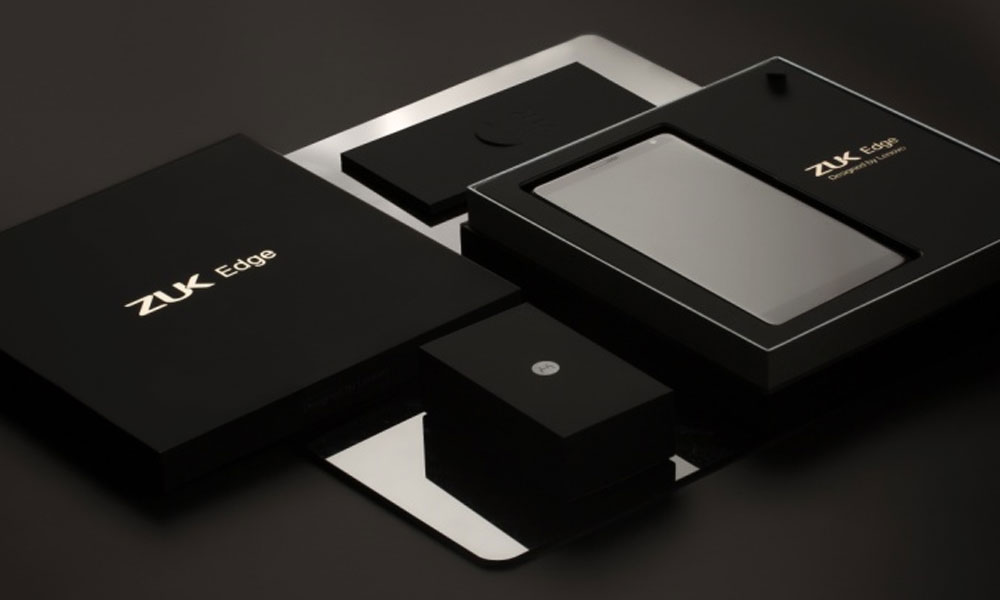 Lenovo has taken the local mobile market by storm, once again. Introducing a new ZUK model, Lenovo has caught everyone’s attention. The reason behind this hype is ZUK Edge’s features and specs, which are a direct hit to rival Samsung’s Galaxy S7 Edge. Not just that, the price factor is a major add-on to ZUK, which is almost half the price of S7 Edge.

Here is a comparison of both models: