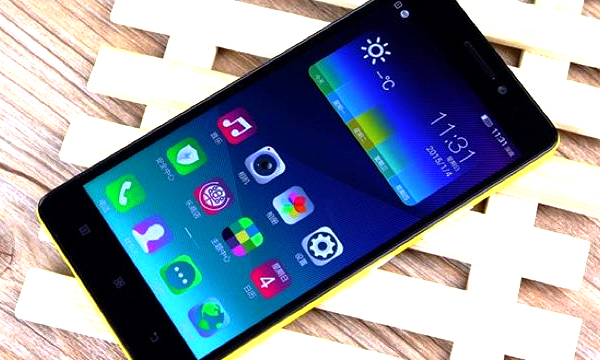 Lenovo informed the people at the Consumer Electronic Show about launching the K4 Note.

However, it has already rolled out a successively updated model simultaneously in the market as well.

Since both of the phone models came out at the same time, critics or enthusiasts deem that the features will be more similar in nature with minute differences here and there. And they aren’t wrong.

The screen rests on a 5.5 inch combined with 1080 resolution display. It offers VoLTE, external memory card and dual-SIM slots. The K5 is relatively a thinner model with 8.49 mm thickness only.

The phone runs on the Android 5.1 Lollipop OS along with the Vibe user interface. The battery life has been improved a notch with it also including fast-charging support. The model will be marketed in Silver and Gold colors. The internal storage is divided into 2 GB RAM and 16 GB of storage with the phone also containing 1.8 GHz octa-core MediaTek Helio P10 processor. The primary camera is 13 mp whereas the front camera has been upgraded to 8 mega-pixel.

The price of the new handset has been predicted to be around $170  in China.

Hopefully, it won’t skyrocket in other markets.