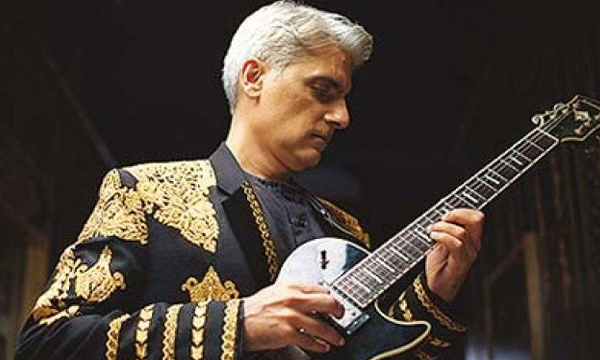 Famous guitarist and composer, Amir Zaki passed away at the age of 49. The musician apparently lost his life due to heart failure after a prolonged illness. May his soul rest in peace.

A family member told the  Express Tribune,“We are still shifting the body. The funeral will most likely be held tomorrow.”

Zaki kickstarted his stellar this musical journey after he was discovered by Alamgir. He was the founder of 3 rock bands The Barbarians, Axe Attack and Scratch.

In 1994, he joined Vital Signs as the group’s lead guitarist in 1994. A year later he released his debut solo album Signature and his tune ‘Mera Pyaar’ became an instant hit.

In 2014, he made his debut in Coke Studio and produced some evergreen tunes.

He was a veteran of his field and his work will forever be remembered.

Our deepest condolences to the family of the deceased.