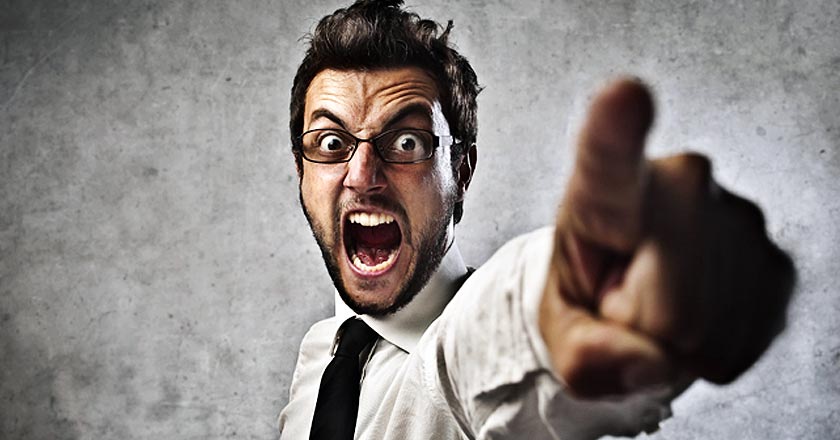 Want to know why your boss is so unpredictable?

Here is a computer app that will tell you whether your boss is egotistical, geeky or self-obsessed.

The researchers at Binghamton University, New York. have come up with an app that will figure out some specific personality attributes of the people who head the Fortune 100 companies.

The tool will have some programmed words and clauses that would actually help in measuring the negative personality features.

While talking to Business News Daily, the Associate Professor at the School of Management at Binghamton University, William Spangler said, “The app first looks for self-focus words such as “I”, “me”, “my”, “mine” and “myself”. It then looks for words related to several personality traits.”

He further added, “For example, one form of narcissism, called confident of grandiose narcissism depends on extraversion-so the programme looks for words indicating exaggeration, confidence, enthusiasm and energy.”

The app also looks for words that induce feelings like nervousness, anxiety, apprehension and fright to understand the neurotics and later puts them along the self-focused ones to measure the way of defending the narcissist approach.

To prove the effectiveness of the app it was used to examine the 1800 television public recordings, interviews from the Fortune 100’s 150 CEOs and calls with the share analysts.

Spangler also said, “The ultimate use of this research may be to encourage boards of directors making hiring decisions particularly CEOs, to look closely at candidates’ personality characteristics as well as other information, such as track records.”