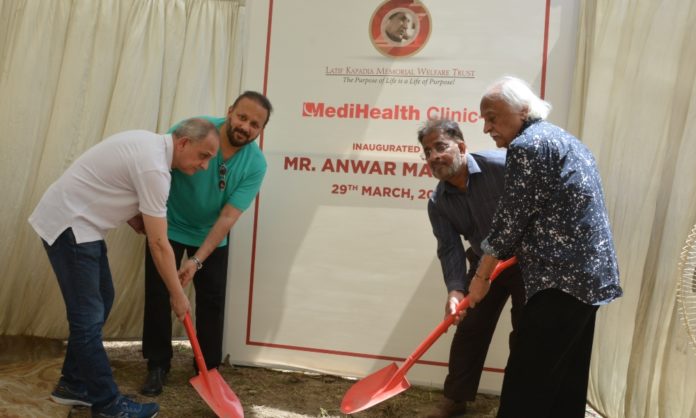 Karachi: 29th March, 2022 – On the 20th death anniversary of the legendary actor and generous philanthropist – Latif Kapadia, the LKMWT held the ground-breaking ceremony of its 4th Non-Profit Clinic, to provide affordable healthcare for the deprived segments. As his memories and achievements are still alive in the hearts of the nation, his death anniversary this year, is being observed, once again, with great honor and inspiration, by the Latif Kapadia Memorial Welfare Trust (LKMWT) – the torch-bearer of the humanitarian spirit of this great man, who had the vision to improve the quality of life for the impoverished communities. 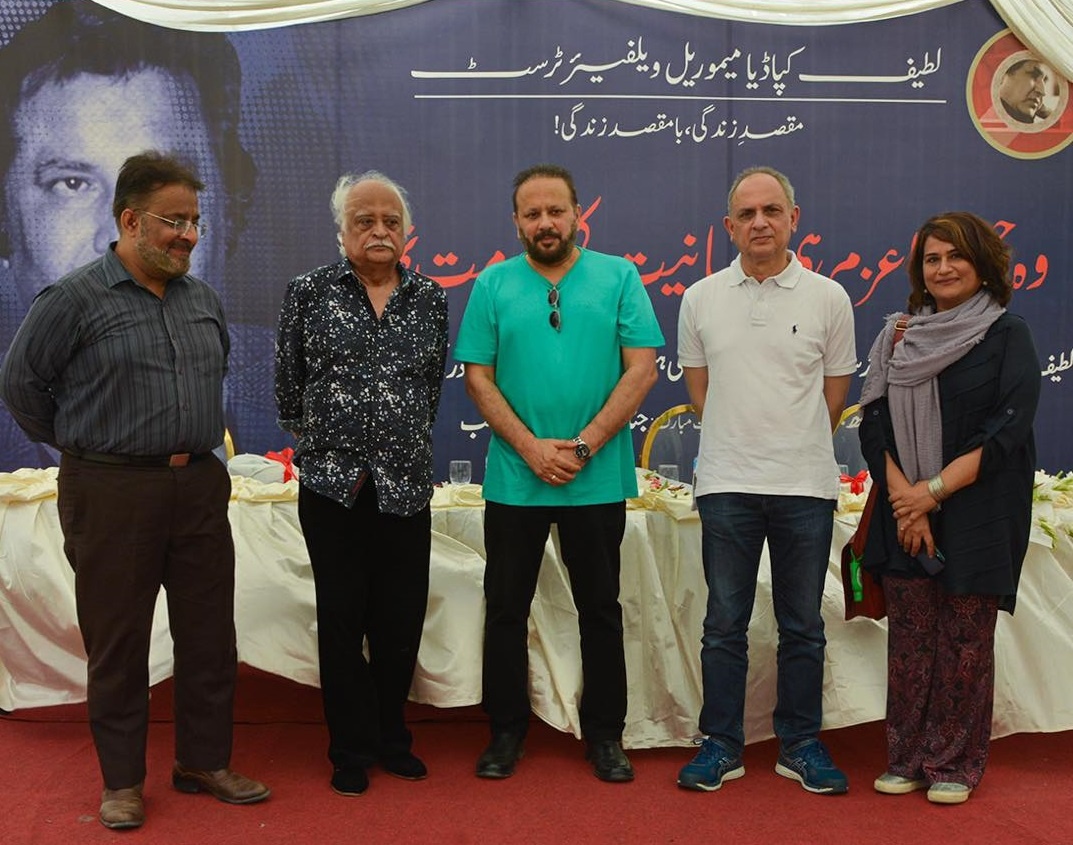 The iconic author of Satire – Mr. Anwar Maqsood was the guest of honor at the event, who reminisced the remarkable achievements of the great artist, saying: Latif Kapadia was a dominant star of the television industry and stage Dramas, who was also known for elevating the standards of philanthropy in Pakistan. His precious services towards the evolution of media and national progress can never be forgotten.”

LKMWT had established its first welfare clinic in Shah Faisal Colony, followed by another clinic in Khokhrapar-Malir and one in Quaidabad-Landhi. Over the years, these three ‘Medi-Health’ clinics have been consistently catering to the primary healthcare needs of deserving people, by providing medical checkups & consultations, at only Rs. 40 per patient, along with free medication. Every year, more than 60,000 patients visit LKMWT’s Medi-Health clinics, where more than 695,000 patients have been served, so far.

Mr. Ahmed Kapadia – the devoted Trustee of LKMWT stated that: “It is a matter of great pride for us to pursue Mr. Latif Kapadia’s grand mission. We would like to express our heartfelt gratitude to the selfless donors and volunteers of LKMWT, for their continued patronage and support. It is a delightful honor for me to announce that LKMWT’s 4th Welfare Clinic is now being built near Khuda Ki Basti, in Surjani Town. While this social project is personally managed by the Trustees of LKMWT including Mr. Sabir Sami and myself, I must also thank Mr. Gulzar Mughal, who donated this piece of land in Surjani Town, 8 years ago, for building a clinic and his gracious gesture has greatly enriched this endearing story.” 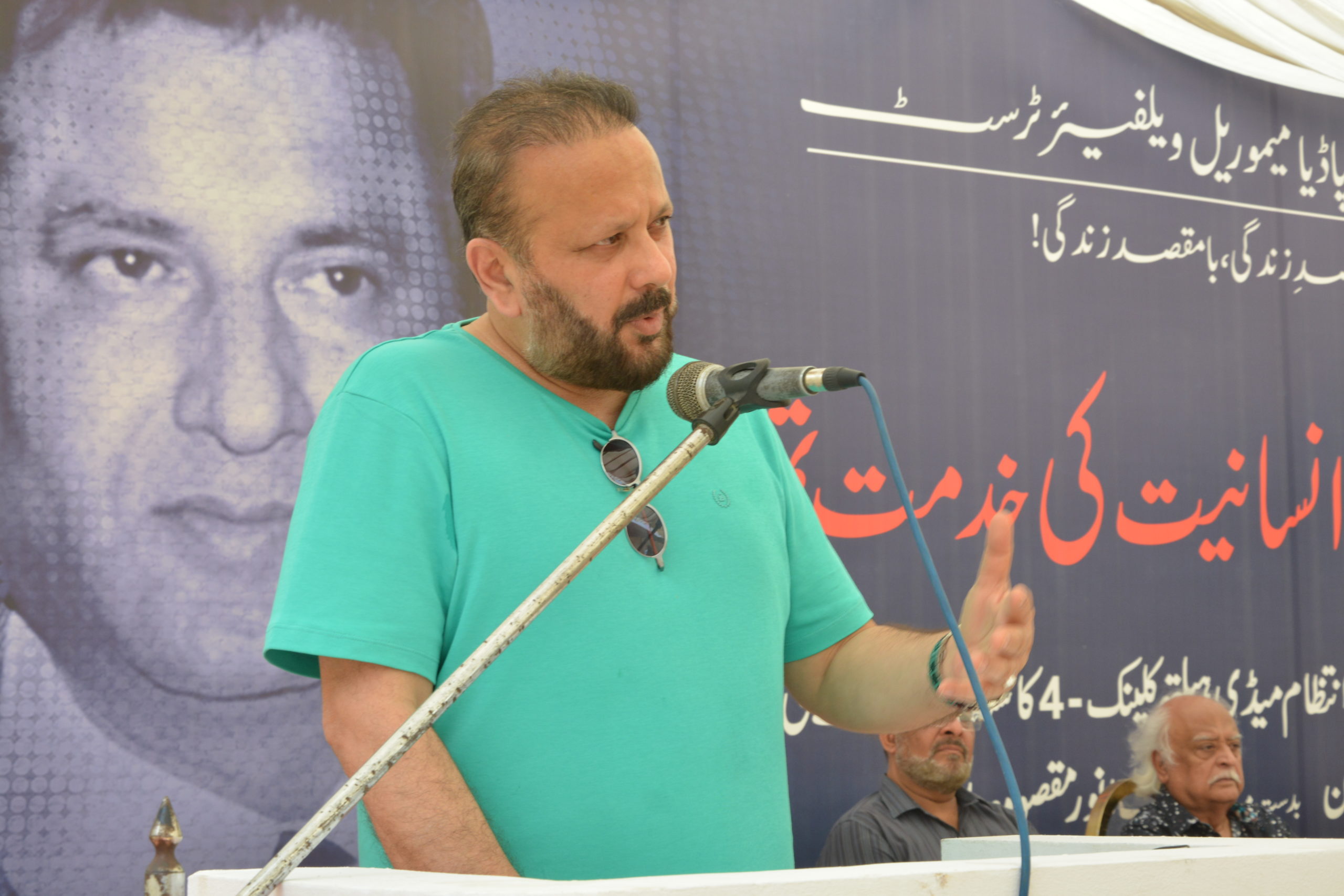 LKMWT has also launched a Community-Outreach Programme for sustainable socio-economic development and public awareness. All these noble initiatives are carried out by LKMWT, with; public-donations, contributions, philanthropic aid, zakat funds, and other resources, provided by the generous citizens and collected by its dedicated volunteers.

Established in 2007 – LKMWT has pledged to continue Latif Kapadia’s grand mission, to spread happiness among the less fortunate masses, who are unable to afford the high cost of private doctors. The key objectives of this trust include the provision of high-quality health-care OPD facilities, while also conducting numerous other initiatives to promote health, education, poverty alleviation, nutrition, disease control, and other socio-economic challenges. For details, visit www.lkmwt.org.