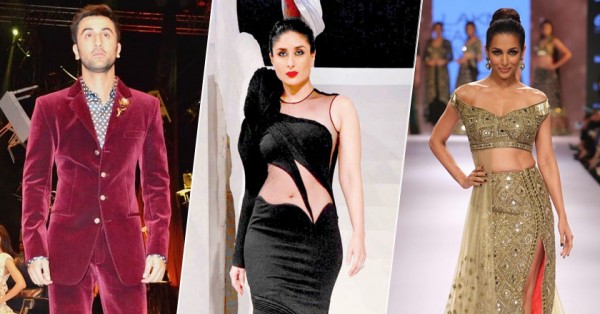 India’s most coveted fashion gala, the Lakme Fashion Week (LFW) 2015 took place in Mumbai last week where a bevy of Bollywood stars peacocked down the runway, playing stunning showstoppers for the starry affair.

Check out your favorite stars and starlets from B-town make alluring appearances at ramp of the avant-garde LFW 2015. 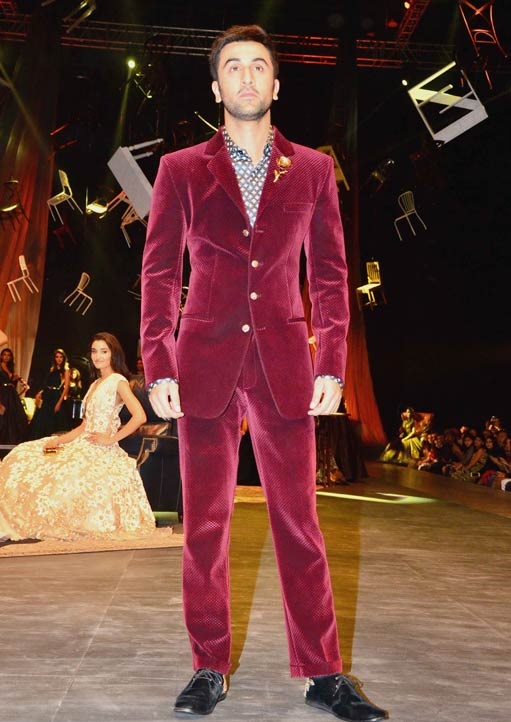 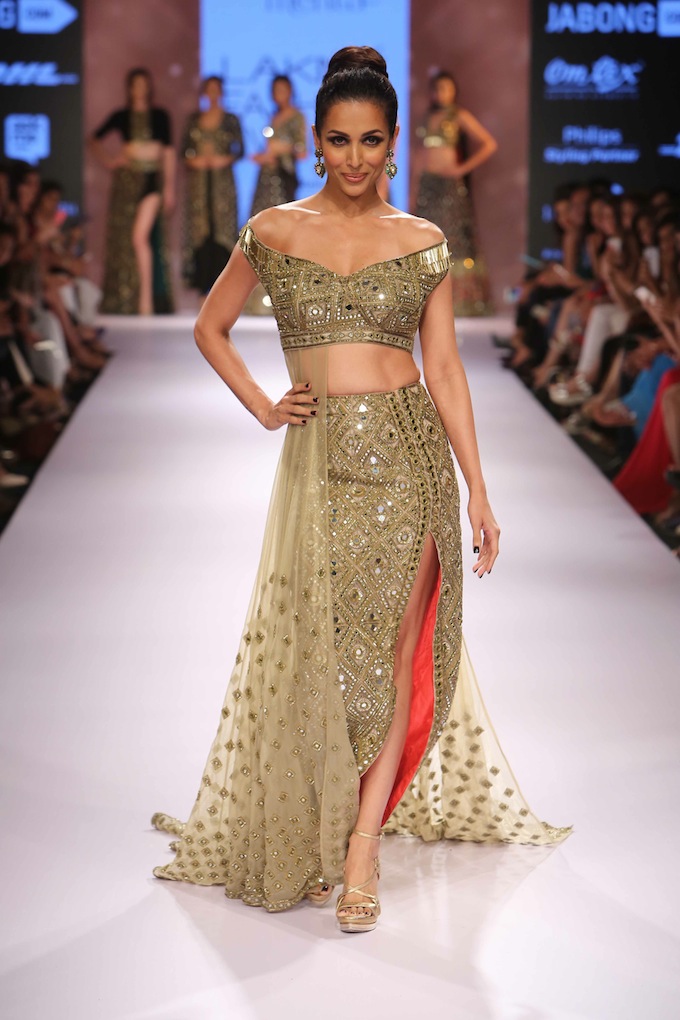 Shilpa Shetty made heads turn while she catwalked in Divya Reddy’s peach and gold intricately embroidered ghagra, with a sleeveless blouse and embellished dupatta. 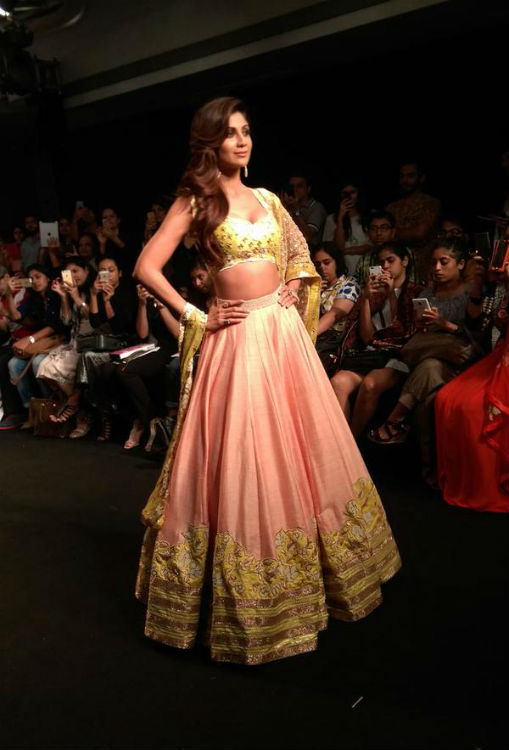 Meanwhile, the Aashiqui actress Shraddha Kapoor shimmered in show’s day 3 in an iridescent jumpsuit by Namrata Joshipura. With minimal makeup on, she donned a neatly-parted hairdo and wore zero accessories with the sleek silvery number. 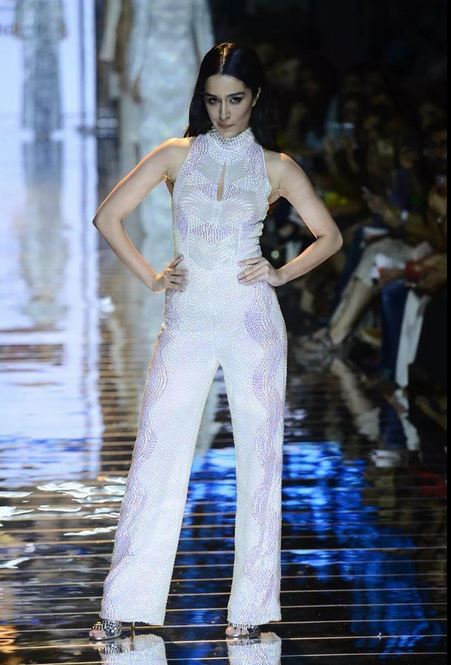 The ultimate showstopper moment of Lakme Fashion Week 2015 featured the newlywed Bollywood couple Shahid Kapoor and Mira as they scorched the ramp in designer Masaba’s collection. Kapoor sported a suave appearance in black shirt and jacket while his wife looked modish in the classy off-shoulder black & white dress. 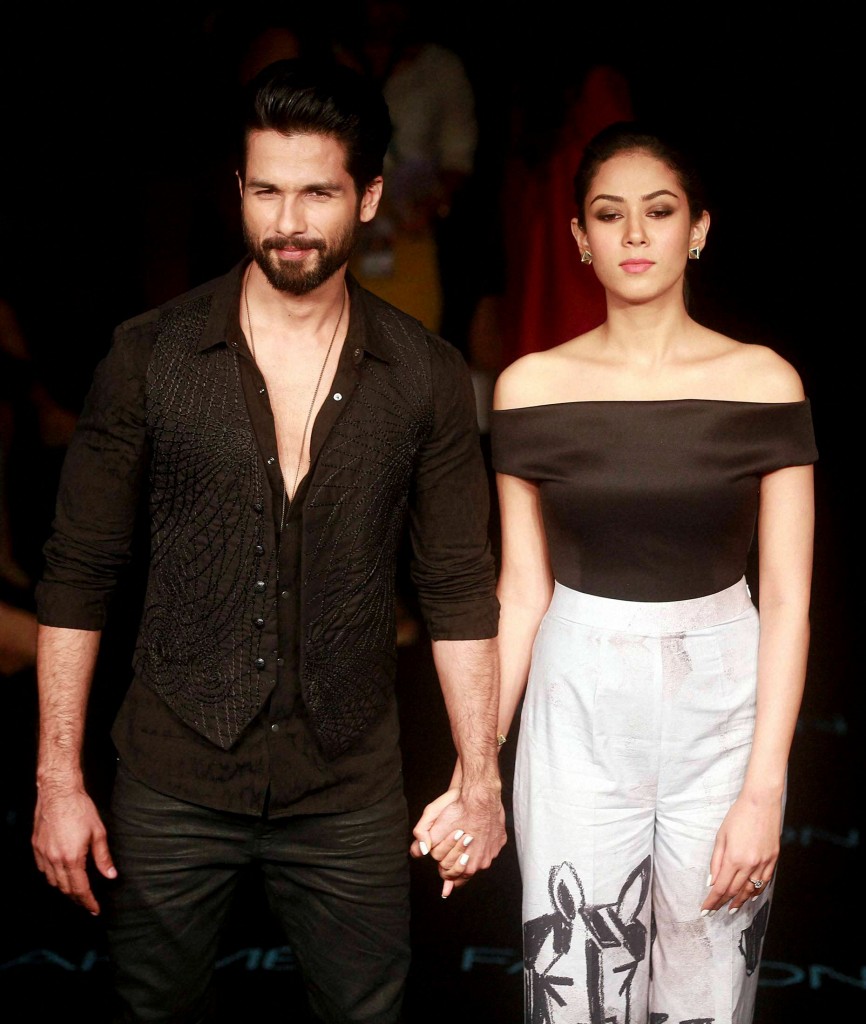 Bringing down the curtains at LFW 2015, Kareena Kapoor Khan charmed everyone with hers sculpted mermaid black gown by Gaurav Gupta. With her hair neatly tied in a bun and flaunting blazing red lips, Bebo added oomph in the grand finale with her smoking hot look. 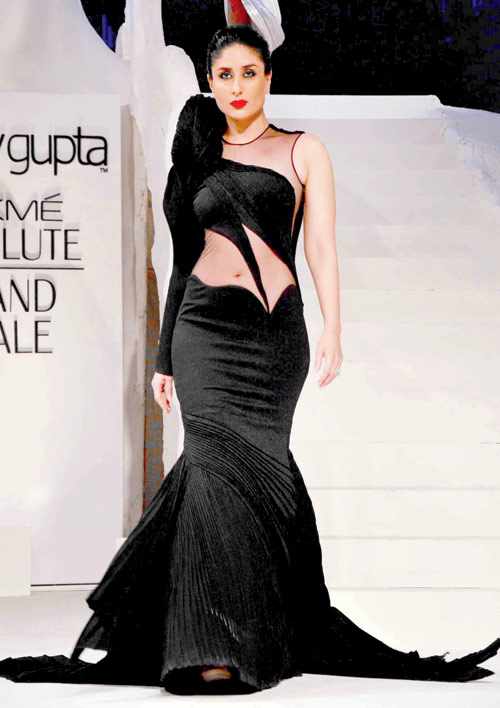