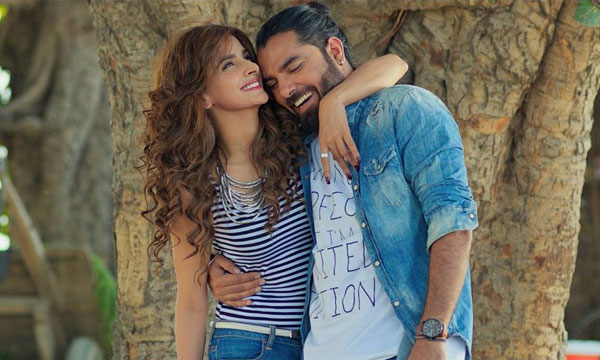 Lahore Se Aagey saw a star-studded premiere in both Karachi and Lahore. Starring Saba Qamar and Yasir Hussain, the movie is all set to officially open in cinemas today, on 11th November 2016.

While its prequel, Karachi Se Lahore fared fine at the box-office, it lacked the much-needed punch of an adventurous road trip tale. Not admitting defeat, the director Wajahat Rauf returned with its sequel- Lahore Se Aagey and vowed to produce a much bigger and better flick! 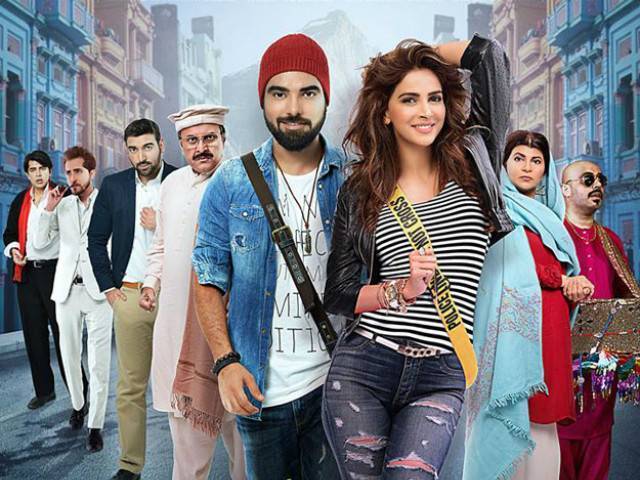 From the looks of its trailer, LSA seemed liked a cinematic endeavor jammed-packed with package laughter, fun, and entertainment.

But from the reviews pouring in on Twitter, it seems Lahore Se Aagey will suffer the same fate as its predecessor.

If you are planning to hit the cinemas to watch Lahore Se Aagey, you must read the reviews buzzing in about the movie on social media.

There was a bunch of viewers and critics who loved Lahore Se Aagey, tagging it as a must watch!

So far so good. It's Intermission #Lahore #Premiere #LahoreseAagey

#LahoreseAagey is a fun movie to see. Saba Qamar looks hot and Yasir Hussain is funny as hell. Plus there are some surprises too. pic.twitter.com/YtZVaGWItr

When it comes to comedy movie #yasirhussain can do wonders 👌 & beautiful #sabaqamar has added beauty to the full… https://t.co/rzGD4sZYRN

@Lahoreseaagey Caution: Movie will cause brain cell extermination! Bleeding of eye tissues, symptoms a human can never return or heal from.

#LahoreseAagey was more like ghatia script and direction se bhi agay. Advice: Do not waste your precious time on a movie that spreads cancer pic.twitter.com/hk4EOB10qY

#ThursdayThoughts – why did I go watch #LahoreseAagey?

Poor direction in #LahoreseAagey .. thought it was a road trip movie .. it proved to be based in lahore only!!

In #LahoreseAagey there was absolutely no need to bring dummy characters of AB and JI.. #ThinkBeyondBollywood

#LahoreseAagey only watch it if you really feel like burning away your brain cells, your sense of logic and maybe a thousand rupee note.

It has been observed that film sequels often compromise on quality and entertainment. Reviews reveal that it is the same case for Lahore Se Aagay.

Nevertheless, Saba Qamar’s gorgeous looks and powerful acting skills, blended with Yasir Hussain’s sharp wit have expectations soaring high for LSA. Here is to hoping that the movie does a booming business at box office despite the mixed reviews

Will you hit the theaters to watch Lahore Se Aagey? Let us know in the comments below