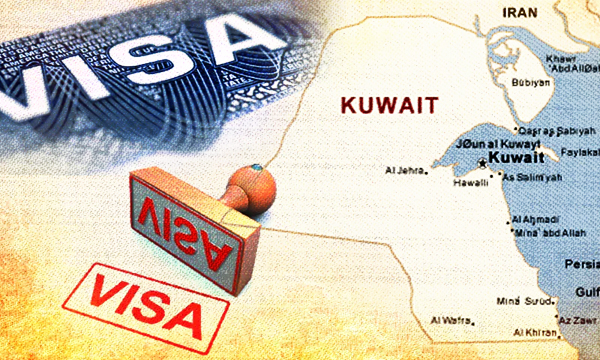 After an on-going ban on visa for Pakistani citizens, Kuwait has finally lifted the visa restriction after a long period of 6 years, a state-run news agency broke the news yesterday. 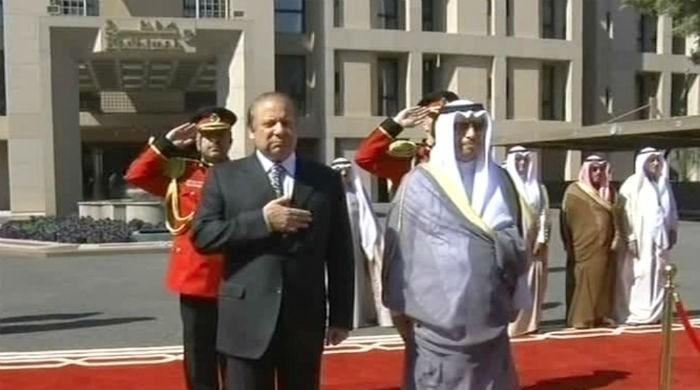 Shariff insisted on removal of the restrictions to get rid of the hurdle for free movement for the business. Pakistan is known to be an investment-friendly country and is an attractive destination for foreign investment.

Nawaz Sharif also mentioned that due to Pakistan’s liberal investment policy and high rate of return it is currently a hub for foreign investors.

The Press release issued by the PM Office quoted Nawaz Sharif to have said, “There are ample opportunities for investors, with 100 per cent equity on joint ventures in Pakistan.” He added, “we would welcome further investments from Kuwait in mega infrastructure and energy projects being undertaken in Pakistan.”

The prime minister proposed establishing a Pakistan-Kuwait Joint Business Council (JBC) which would address the issues between the two countries.

PM Sharif mentioned that agriculture, construction, poultry, livestock, and fisheries are the fields on which a plan of action can be constructed by experts of both countries as these areas have great potential for cooperation.

Visa Ban on Pakistan by Kuwait: The Real Truth

What are your thoughts on the new relationship between Pakistanis and Kuwait? Let us know in the comments below.