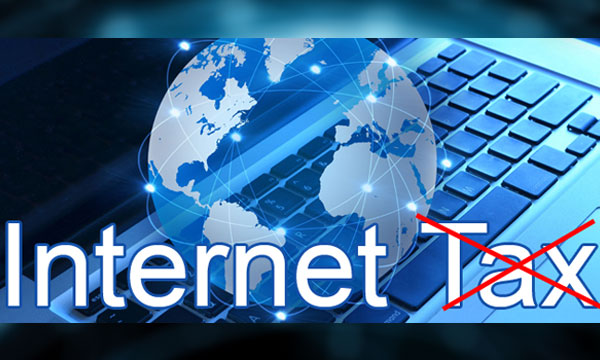 The Khyber Pakhtunkhwa government is considering to slash internet taxes, which sums up to 19.5% of sales taxes on mobile broadband services throughout the province.

The news comes from sources which have revealed that Information Technology Board Khyber Pakhtunkhwa has drafted the recommendations. The draft will then be sent to the Chief Minister Pervez Khattak for final approval before it is implemented (after approval).

As of now, the following points have been included in the draft:

To this, Managing Director (MD) Information Technology Board Dr Shahbaz Khan said; “The final plan has been submitted for approval to Chief Minister Khyber Pakhtunkhwa for revising the sales tax on the internet. After the approval of Chief Minister 19.5 percent sale tax on the Internet would be revised,”

This move will encourage users to move to 3G and 4G services with more ease, bringing more awareness to the province. Not to forget that Punjab has already slashed these taxes on wireless and mobile internet.

According to ProPakistani, experts tax rate on telecom services in Pakistan is around 40 percent which is one of the highest effective tax rates in the world. In addition to taxes, 19.5% GST on mobile broadband and data services simply adds to the burden on consumers.