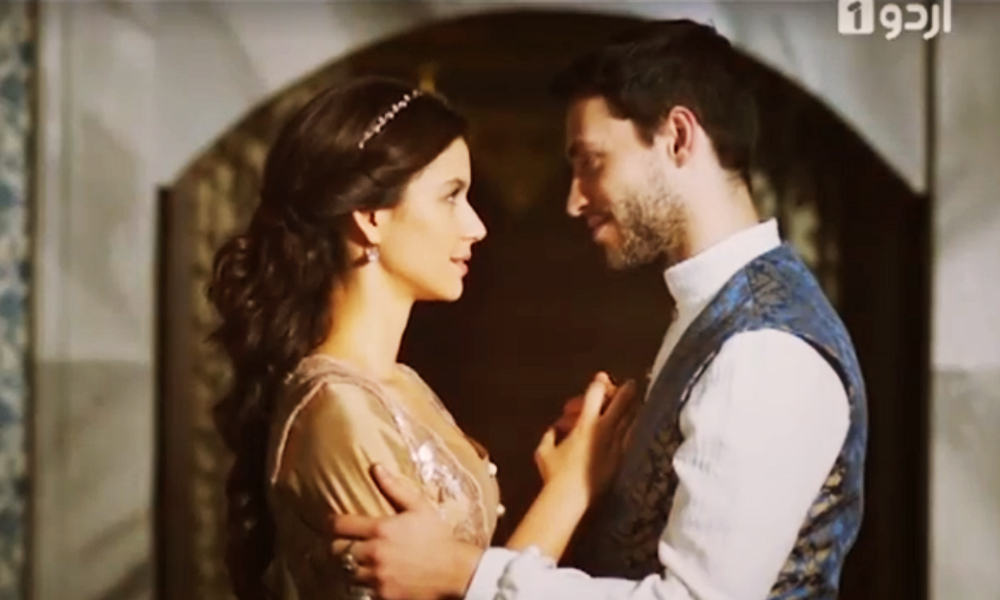 The upcoming periodic Urdu1 drama, Kosem Sultan has taken the media by storm, reaping in high ratings and an astounding viewership.  Just like most of the previous Turkish dramas on Urdu 1 namely Fatima Gul, Kaala Paisa Pyaar and how can we forget the legendary, Ishq-e-Mamnu, Kosem Sultan is all the rage, and Beren Saat’s recent appearance has made the show all the more charming.

Based on the life of the only powerful influential woman ruler of the Ottoman Empire, Kosem Sultan, the drama features the people’s favorite, Ishq-e-Mamnu famed starlet, Beren Saat in a totally different avatar. 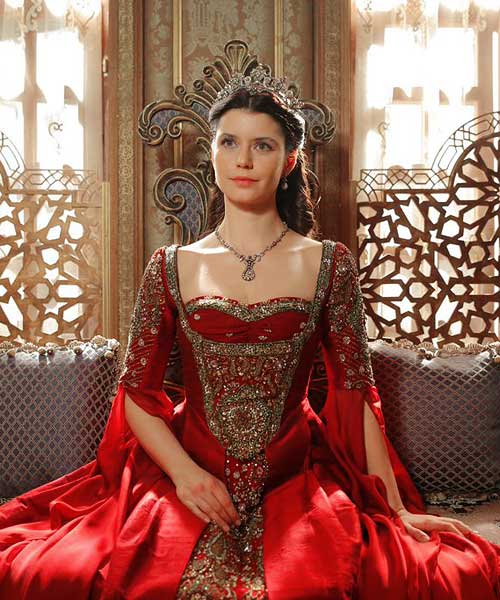 Beren Saat has previously starred in hit Turkish serials such as Fatima Gul and Ishq-e-Mamnu, both of which were major successes in Pakistan.

Watch the powerful promo of Urdu1 Kosem Sultan below. They are bound to intrigue you!

#KosemSultan coming soon only on #Urdu1

Kösem Sultan resided in the Ottoman Empire during the reign of six sultans, Ahmed I, Mustafa I, Osman II, Murad IV, Ibrahim, and Mehmed IV. 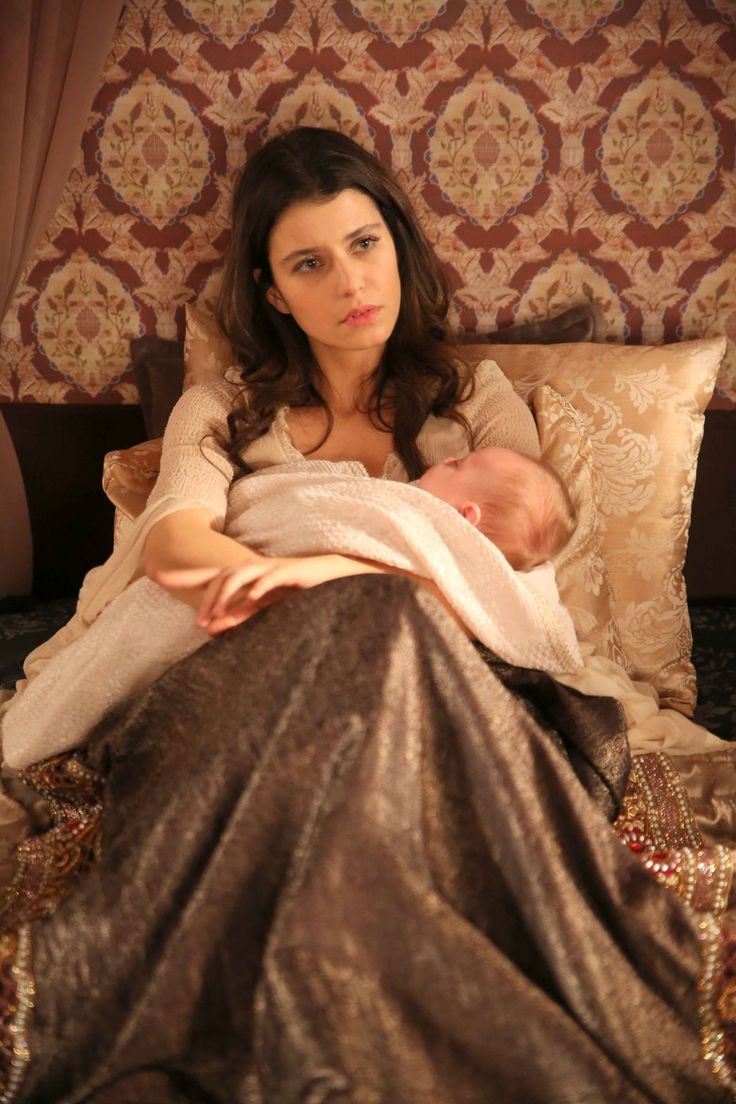 After her demise, Kosem was given the title of Murdered Mother, and Martyred Mother. The drama will be a powerful tale of love, loss, betrayal, revenge, and sacrifice!

Kosem Sultan airs Monday to Friday at 9.00 pm only on Urdu1!