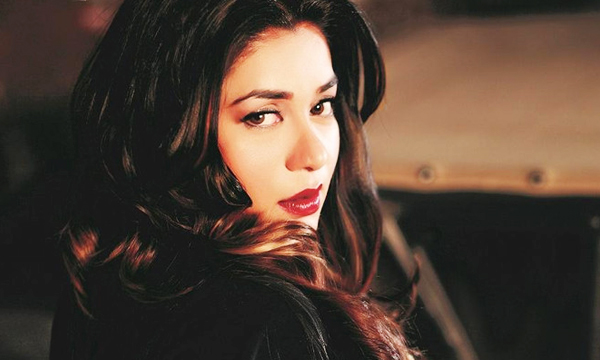 The versatile Pakistani signer Komal Rizvi is all set to make her Hollywod debut in th upcoming movie ‘Afreen’. It is a moment of pride for Pakistan that a talent like hers will be playing the lead role in a Hollywood movie.

The queen of Sufi-pop will be playing the character Afreen in the movie. This is a huge achievement for Rizvi.

Before Komal Rizvi, Mahnoor Baloch was the only Pakistani actress to debut in Hollywood.

Afreen is all set to begin shooting in October 2016, in Ontario, Canada which serves as the setting for the film. The movie is being produced by veteran Bollywood producer and director Aashish Channa.

The story is a gripping thriller set in the tense climate of today and the world shaken by terrorism. The film focuses on the struggles of Afreen, an Iraqi refugee and her trauma, her past identity and her new life.

The movie’s teaser was shared by Lets Make A Movie, a subsidiary of Media Factory Inc. The makers of Afreen are already creating waves and we are confident Komal Rizvi’s performance is going to be phenomenal!

We wish her and Afreen the best of luck!