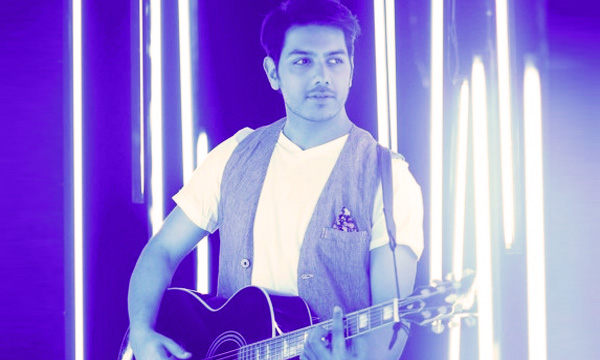 Khel Sajna is a romantic and melodious track sung in the enchanting voice of Goher Mumtaz, depicting the beauty and culture of Kashmir, where the drama, Neelum Kinaray has been shot.

Goher Mumtaz is a Pakistani composer, singer, musician and an actor. He is renowned for creating the popular band, Jal. The charmer has entered into the acting arena recently and also graces the ramp, every now and then.

The drama exudes a unique impression of the culture of Kashmir, mirrored in the euphonious song sung by Goher Mumtaz.

Goher has performed OSTs for dramas like Tanhai on HUM TV 2014 and Laiyan  Laiyan for Uff Yeh Mohabbat on GEO TV.

Let’s hear the OST for Neelum Kinaray below:

Neelum Kinaray is a love story of a Kashmiri girl who falls for a boy, but destiny has other plans for both of them.