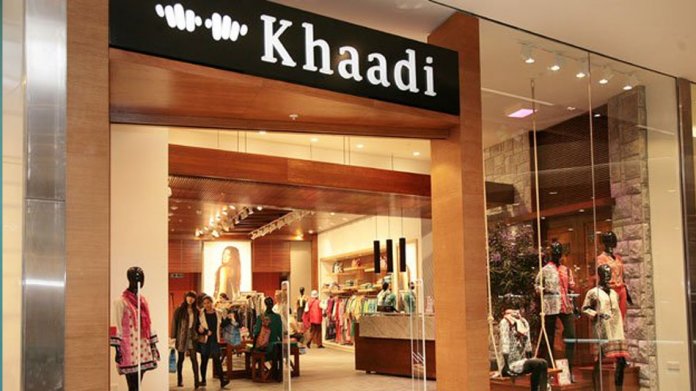 Seems like 2017 was an unfateful year for the leading clothing brand, Khaadi. The fashion house got under fire for uncountable reasons and now, the spree of controversies seems to be unstoppable.

Earlier, the brand landed itself in hot water for tampering with prices in its sale season. What was worse, it fired as many as 32 workers before Ramadan and ignited a massive social media brouhaha.

But this time the brand is getting a major roasting for printing an incorrect map of Pakistan on one of its mug coasters. 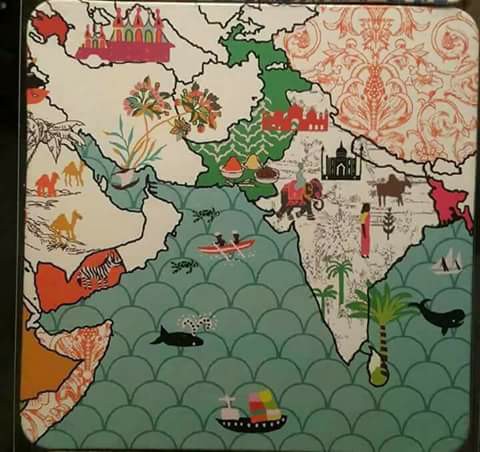 Apparently, the designer illustrated Kashmir with India and even did a big boo-boo while drawing Gilgit-Baltistan. 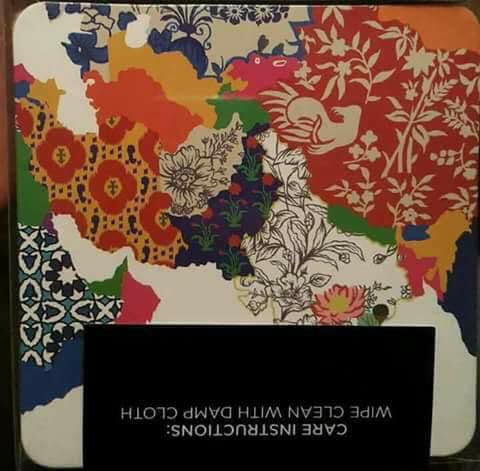 Of course, the internet took notice of the error and claimed that Khaadi, being a Pakistani brand, has shamed the whole nation.

The situation got super messy and #boycottKhaadi started trending on the web.

People decided to take action and thronged Khaadi stores to file their complaint!

Alas, the blunder was done and there was nothing that could have been done other than for Khaadi to apologize.

Breaking its silence, the brand expressed regret for the whole chaos.

Certainly, such crucial matters and uninterrupted disastrous episodes have given a plethora of to Khaadi to learn from. A brand so huge needs to be extremely careful when dealing with sensitive matters. It clearly depicts not only negligence on their part but even lack of knowledge.

It is for sure that Khaadi will lose a huge chunk of the market after the recent hullabaloo.

Generation Introduces A ‘Niswaar Green’ Kurta & It Is Hilarious

5 Pakistani Actresses Who Made Iconic Fashion Statements In 2020

7 Style Statements That You Can Rock At Weddings!

People Are Questioning Zara Over Its New Line