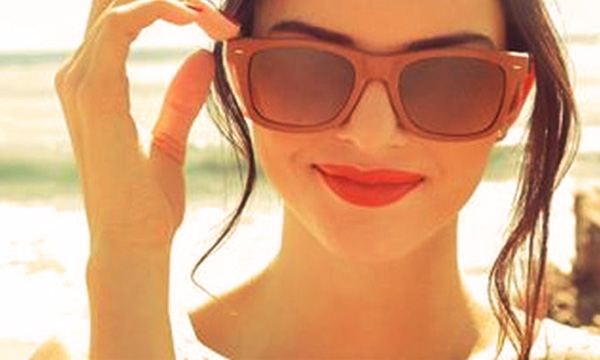 Kendall Jenner is already seeing her diary filling up for next year, having secured a Woodies sunglasses campaign in downtown LA for summer 2016.

The US model will star in a billboard campaign for the eco-friendly brand, which specializes in bamboo wood sunglasses and watches. 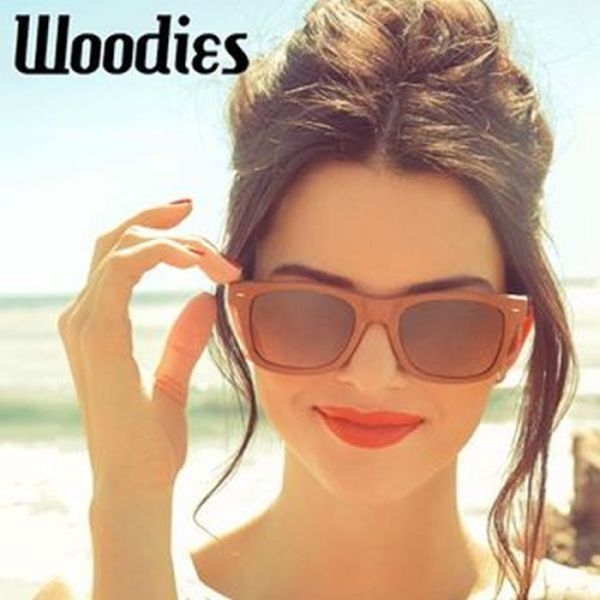 Jenner first worked with the brand back when she was 17, before hitting the fashion big time. She has come a long way since then, with Forbes ranking her as the 16th highest-paid model in the world after walking just three shows in her debut runway season.

Maria B & Her Daughter Fatima Are Proving To Be Goals!