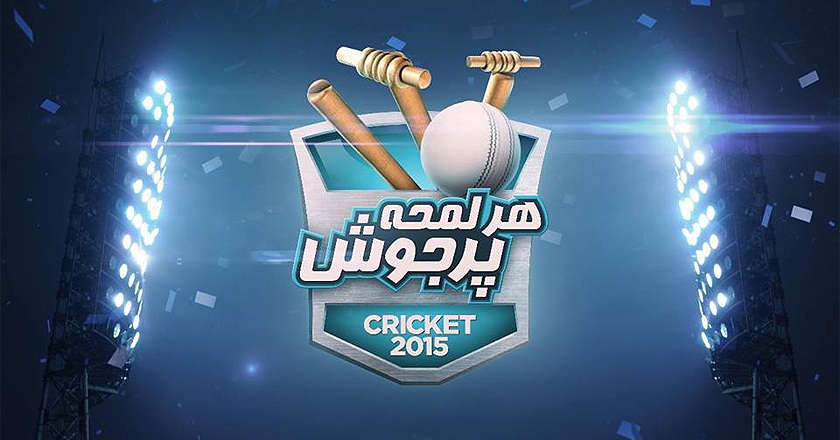 Amidst the air of excitement, soothsayers, naysayers and cricket gurus, Philips Pakistan has released a new game for World Cup 2014 on their Facebook page.

Aptly called, ‘Record Breaker’, the game asks users to fill out basic information. Once completed, an avatar donning the official Pakistani kit, guides the player through the user-friendly menu.

With its five different levels, the game keeps the players hooked with a set of 5 different records made in previously played world cup matches — the first one is a record of the world cup final of 1992 when Inzamam knocked an amazing 60 runs off of 37 balls.

Check out the game here.

If a user is able to break that record, he/she progress to the next stage and so forth until they reach the final round.

Created by Bulls Eye DDB, the game’s interface is appealing; the vibrant ground and the pitch set the tone for the game. A shot-and-movement-guide shows up from the side at every ball.

The game includes records from legends like Brandon McCullum and Glen McGrath, which the players can attempt to break in the later levels.

Get hooked on to Philips Record Breaker and tell us your experience here.