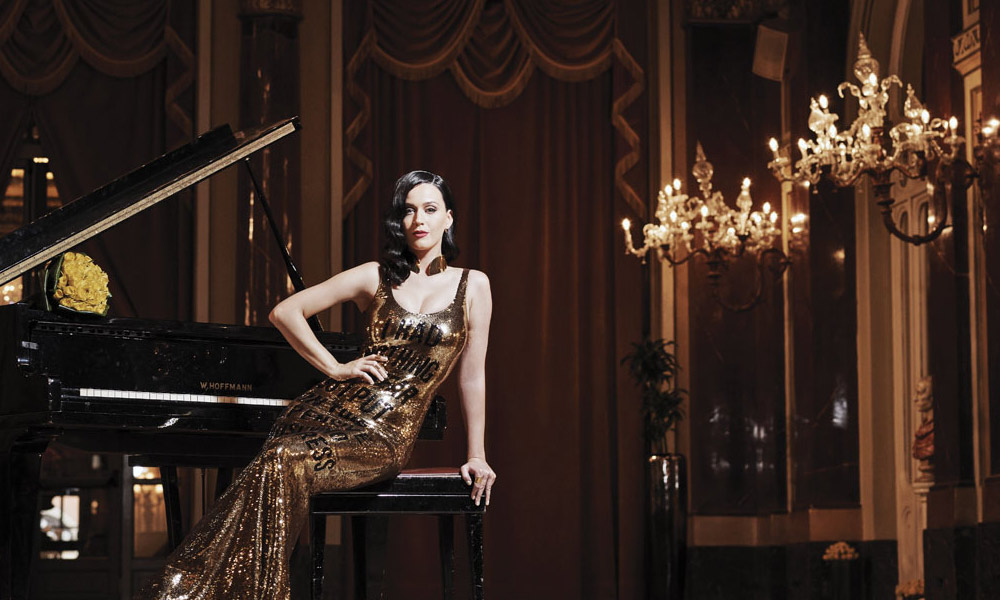 Katy Perry is definitely “ROAR”-ing loud and happy with her recent achievement as the richest woman on Forbes list of Highest Paid Celebrities of 2015, beating her arch-rival Taylor Swift.

Not only did she swiftly surpassed Taylor Swift in the list, she also defeated Lady Gaga, Ellen DeGeneres, Kim Kardashian and many others in the female category.

Taking pride in her success as the first lady and musician in the list, the raven-haired, wide-eyed pop star sensation graced the cover of Forbes magazine.

Before accepting the offer to be on the cover of Forbes, I was told that a lot of women have previously shied away from doing it. I wondered if it was because they thought socially it would look like they were flaunting or bragging or it wasn’t a humble decision. Ladies, there is a difference between being humble and working hard to see the fruits of your labor blossom, and your dreams realized. Hopefully this cover can be an inspiration to women out there that it’s okay to be proud of hard earned success and that there is no shame in being a boss. Also… don’t think that I didn’t celebrate this moment by going straight to Taco Bell and getting my crunch wrap supreme #ontourbreak

Dressed in a black blazer studded with golden dollar decals, Perry has adorned the avatar of a chic entrepreneur lady in the cover shot of the magazine, with her hair slicked in a bun and smiley face hoops dangling from her ears.

“I am proud of my position as a boss, as a person that runs my own company,” the pop singer told Forbes. “I’m an entrepreneur.I don’t want to shy away from it. I actually want to kind of grab it by its balls.”

While the superstar of the Forbes cover story landed on the third spot on the list with a whopping salary of $135, Perry celebrated it with a treat of Mexican Food from Taco Bell.

“Don’t think that I didn’t celebrate this moment by going straight to Taco Bell and getting my crunch wrap supreme,” says her Instagram post with a photo of her latest cover.

The Californian girl has earned this whopping amount more than Beyonce, Rihanna and Taylor Swift combined, with her worldwide tours within the past twelve months.

While overall ranked third on the list- Katy narrowly defeated the boy band One Direction who came fourth. She got beaten by the boxing sensation Floyd Mayweather with an earning of $300 million and Manny Pacquiao with his gross salary of $160 million.