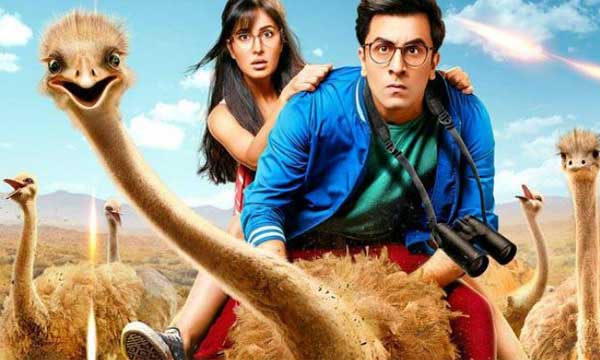 The Bollywood heartthrob Ranbir Kapoor has officially ended his relationship with the gorgeous Bollywood beauty Katrina Kaif. Both actors will now be seen in the upcoming movie, Jagga Jasoos even though the duo have parted ways.

The trailer of the movie is now out and it is the quirkiest thing you will see today!

The trailer is sans dialogues and only compromises of music and voices.

According to the Indian media reports, Ranbir during the shooting of the film told the director Anurag Basu not to cast him and Katrina ever in a film together ever. 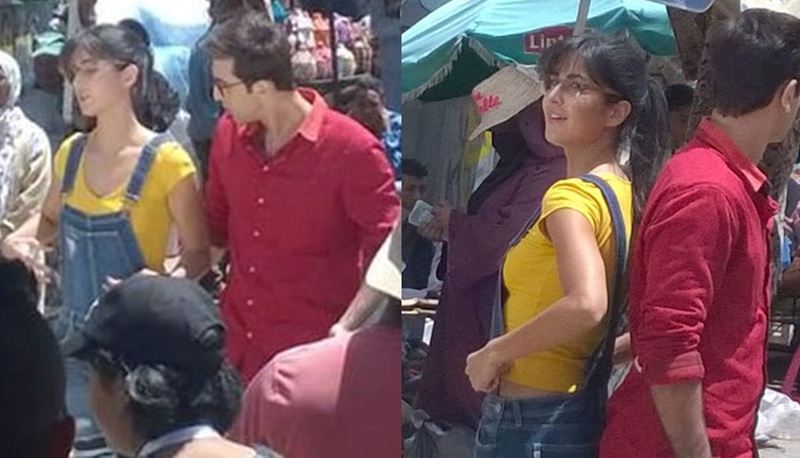 Ranbir and Kat both turned their backs on eachother during a song shoot, proving that they can’t bare each other. I wonder how they completed this film?

Both Ranbir and Katrina are total eye candies and their fans were rooting for them when they were couple. Their breakup did break many hearts! The ex-couple now maintains a distance by not bumping into each other at B-Town parties.

Exploring more about the breakup adventure, the Indian media reports revealed that the shoot for the film Jagga Jasoos was completed earlier this week after which Ranbir and the team decided to party whereas Kat decided to leave.

According to the details, Ranbir is expected to head off to Mumbai after wrapping up from the Morroco shoot location whereas Katrina, after coming back to Mumbai has decided to head off to London to spend some quality time with her family.

Katrina Kaif & Anurag Basu on the sets of #JaggaJasoos in Morocco pic.twitter.com/vWJ9pmOCMM

Well! This brawl does make us curious whether Anurag Basu’s directorial venture Jagga Jasoos, slated to release on June 3rd will pay off or will it see a disastrous fall, just because of Ranbir and Katrina?