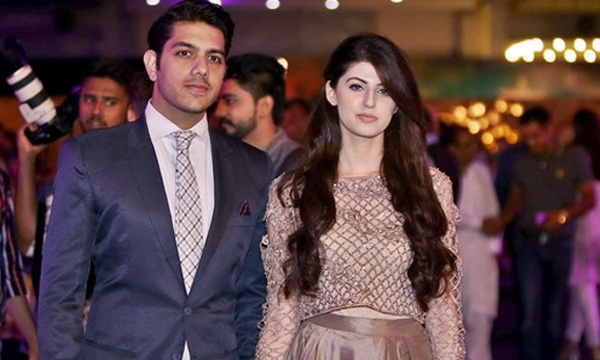 Directed by Fahim Burney, Anum plays a role of an innocent girl who falls in love with Gohar; however the relationship faces some obtacles upsetting their romance. Kathputli  will be Anum’s debut as an actress and she sure seems truly excited about her debut in the serial. “MD Production -Fahim Burney’s production house has been insisting that I act for them in the past year. But I had different priorities at the time. I was completing my studies and waiting for the right time to make my debut. Of course, working with Gohar felt like the most natural and comfortable way to begin,” Anum said.

While speaking to Dawn Images, Anum revealed that Kathputli has been a great learning experience for her. She enjoyed every moment with the production team.

“I’m blessed to work with lovely co-actors, director and production team who treated me like their very own. At the end of it, we became more like a family than anything else,” she said.

“Being on set teaches you a lot, I don’t think you can learn acting from any institution as much as you can from being on a set,” she added.