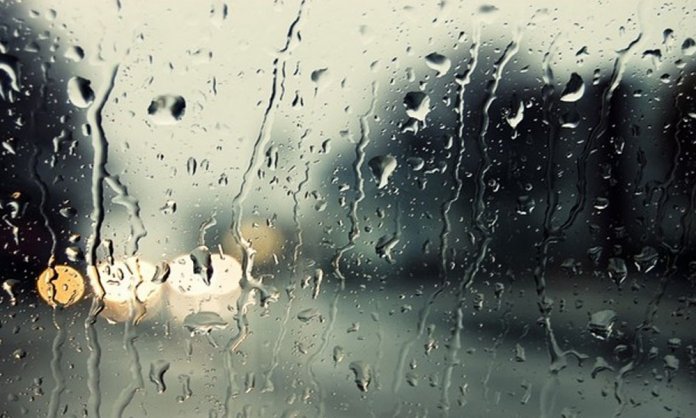 Get ready Karachiites to embrace pleasant weather as light rainfall is expected in various areas of the city and along Makran Coast on Thursday.

In 2018, according to the precipitation recorded by PMD, Karachi had witnessed the driest monsoon season in the past 2 decades with nearly 0mm of rainfall. This has raised concerns for environmentalists as dry spells add to the pollutants in the atmosphere.

Not just that, Hub Dam is a major supplier to large areas of the city and has almost reached its dead level as not enough rainfall has been produced.