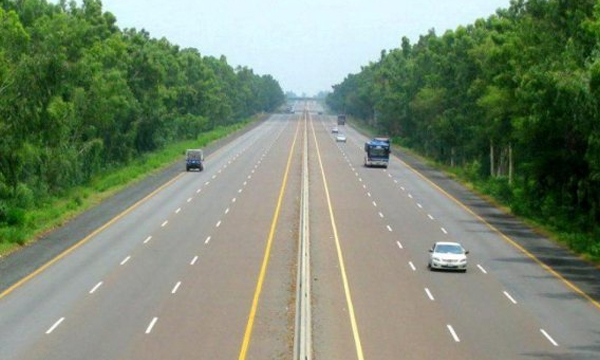 Prime Minister Nawaz Sharif will lay the foundation of the Lahore-Karachi motorway in a special ceremony in Sheikhupura on Saturday, December 19, revealed by Minister of State for Parliamentary Affairs Sheikh Aftab in the National Assembly here today.

According to the statement, the ceremony will take place on Saturday, December 19 near the Qila Ghaus adjacent to Sharakpur in Sheikhupura. The sources revealed that the ceremony will be attended by the Punjab Governor Muhammad Rafiq Rajwana, Chief Minister Shahbaz Sharif and other top federal and provincial dignitaries.

Sheikh Aftab while revealing about the statement said that the National Highway Authority (NHA) has taken all the necessary measures in this regard.

According to Sheikh’s statement, the project would cost Rs 680 billion to the national exchequer, whereas the expected time of the project to be finalized is almost 2 and half years from now.

PM Nawaz Sharif was scheduled to hold this event on December 5, but due to his trip to Paris to attend the UN Climate Change summit, the ceremony was delayed.